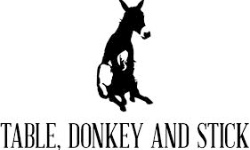 Located on the edge of Logan Square, Table, Donkey and Stick is a neighborhood restaurant offering seasonal fare and a unique selection of beer, wine and spirits honoring the eating and drinking traditions of the Alps. The restaurant has been recognized as one of the best new restaurants in the city by Chicago Magazine, Fodor’s and the Zagat guide.

STORY
Table, Donkey and Stick refers to a Brothers Grimm tale in which three brothers leave home to apprentice for a carpenter, a miller and a turner. The carpenter pays the first brother with a table that magically sets itself with rustic delicacies, which is promptly stolen by a wicked innkeeper. The miller gives the second brother a donkey that shits gold coins at the word “bricklebrit.” The innkeeper robs him too. The third brother receives from the turner a magical stick which beats the innkeeper until he returns the table and donkey.

ATMOSPHERE
A whimsical take on the inns known as berghaus or auberge de montagne that offer refuge to hikers in the Alps, Table, Donkey and Stick is a place to gather with friends in a warm and comfortable environment. The focus is on the table: a place for food and drink, but also for story-telling and fellowship.

FOOD
Chef Manley’s menu features creative, seasonally driven dishes inspired by the mountain cuisines of France, Italy, Switzerland, Austria, Germany and Slovenia. The menu includes a rotating selection of chartuterie and artisan cheeses. The kitchen works with local farmers and whole animals whenever possible, and all breads and charcuterie items are made in-house.

BEVERAGES
A selection of small-production wines focused on the growing regions surrounding the Alps, as well as beers from Austria, Bavaria and the Midwest complement Chef Manley’s fare. We honor the great Alpine tradition of brandies and liqueurs with an extensive selection of craft brandies, eaux-de-vie and schnapps, available by the glass or in tasting flights. Seasonal specialty cocktails are crafted from house-made tonics, syrups, and shrubs and the complex aromatic liqueurs made with mountain herbs and flowers from the Alps. 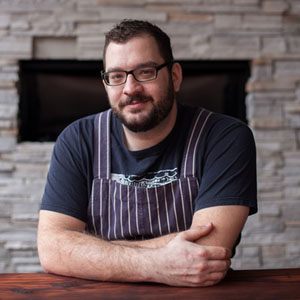 Manley has built his career on the mastery of essential kitchen techniques like whole animal butchery, charcuterie, bread baking, and preservation. At Table, Donkey and Stick he builds upon that foundation with nuanced but unfussy dishes that highlight seasonal flavors. 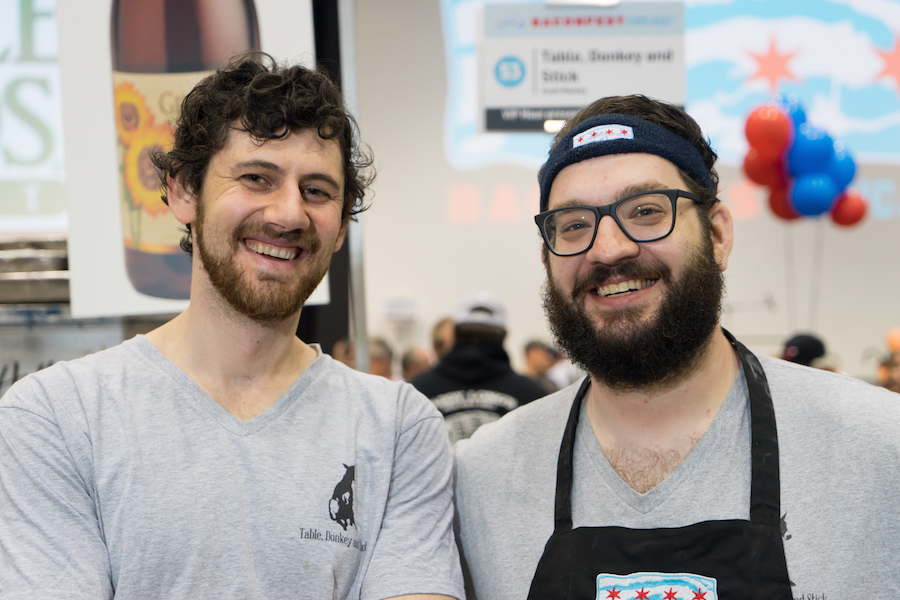 Polenta with Bacon, Mushrooms and Gorgonzola 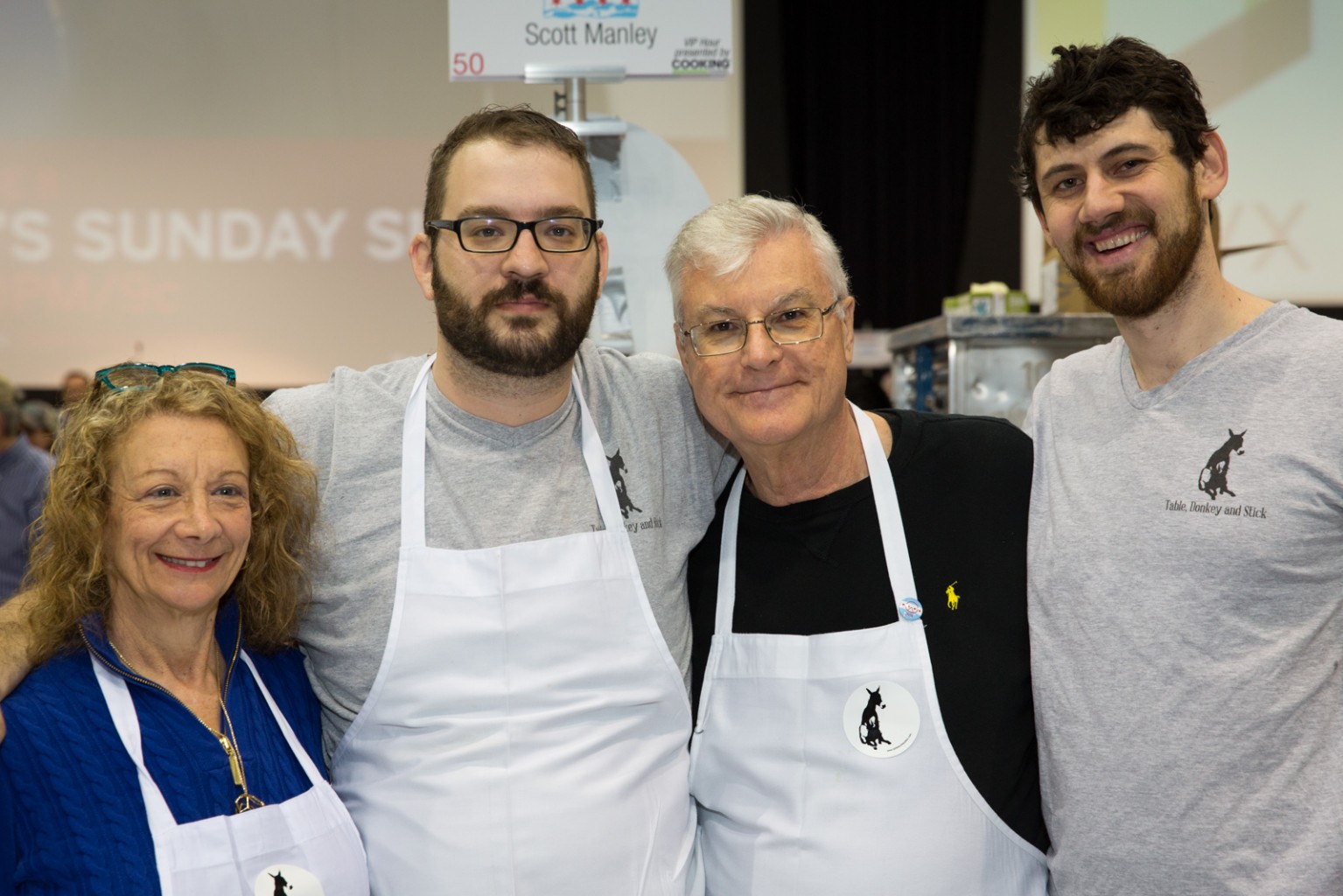