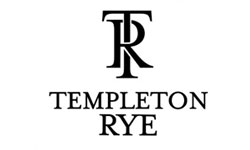 They’ll be unveiling the world premiere of a new cocktail consisting of Templeton Rye Whiskey (of course).  Name and details  t.b.a.  But read about last year’s Templeton elixer The Rusty Door Hinge – which was a HUGE hit.  We can’t wait to see what those mad scientists come up with for BFC 2013.

Templeton Rye Whiskey and lots and lots of Bacon!  A match made in porcine heaven.  Thank you to Michael Killmer and the entire Templeton gang for their continued support!

More about Templeton Rye below.

Over the course of its storied history, Templeton Rye became Al Capone’s whiskey of choice, quickly finding its way to the center of his bootlegging empire.  Speakeasies in Chicago, New York and as far west as San Francisco poured Templeton Rye as the “Best Whiskey in the House”.  Later legends suggest that a few bottles even found their way inside the walls of Alcatraz to the cell of prisoner AZ-85. 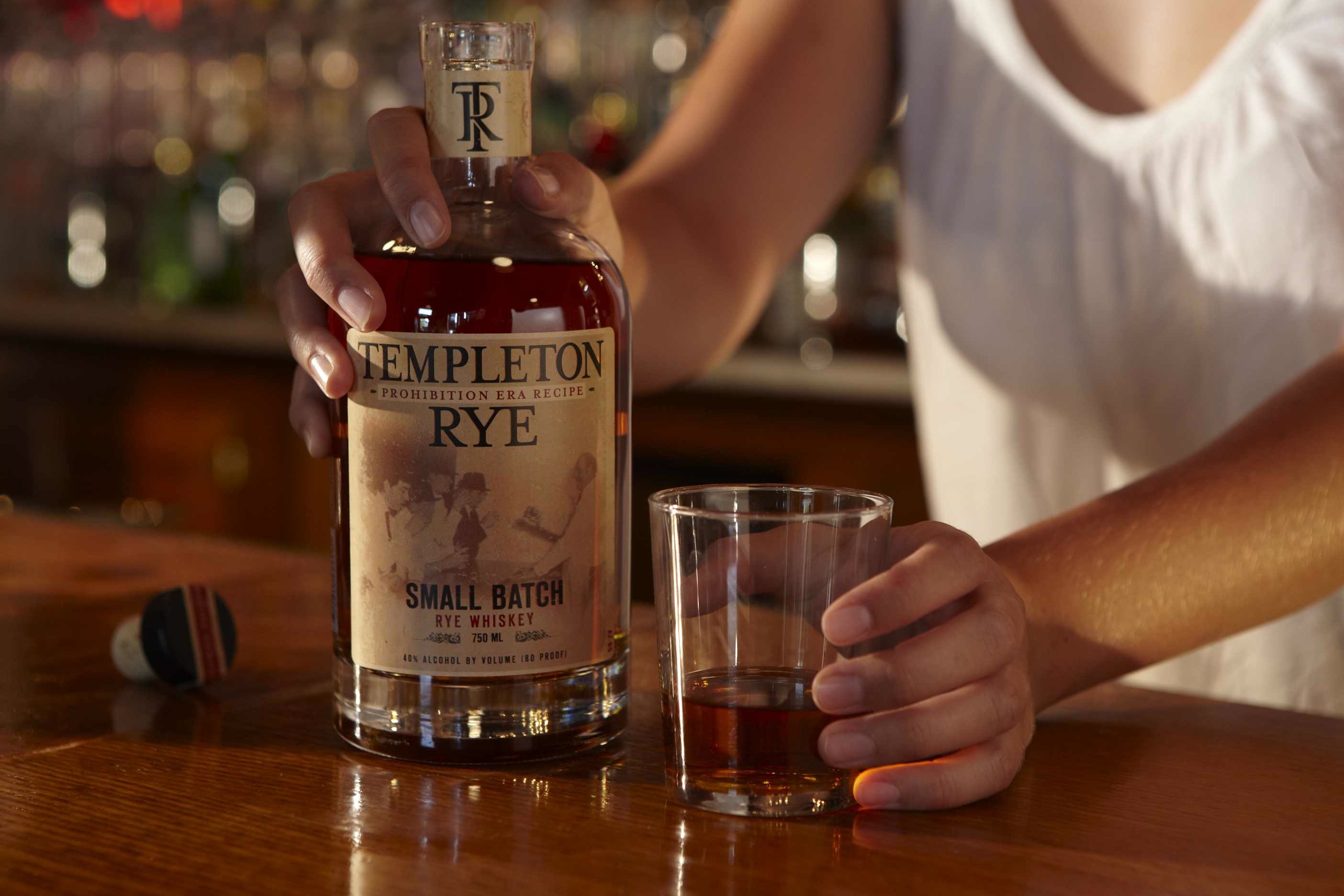 On April 9, 2012, 3000 ticketed guests will come together at the UIC Forum to celebrate bacon at the second annual Baconfest Chicago.  Over 100 celebrated chef-sponsors will provide tasting portions of creative bacon-inspired dishes.  An assortment of liquor sponsors will provide bacon-themed beverages to compliment these dishes.  Over twenty bacontrepreneurs will sample and sell bacon merchandise in the Baconfest Vendor Expo.  The event will feature the presentation of the Golden Rasher awards, the “Oscars” of bacon.  The Greater Chicago Food Depository will run a non-perishable food-drive at the event and will receive a portion of the ticket proceeds.  More information about the event and the organization can be found at www.baconfestchicago.com.  And follow us on Facebook and Twitter.