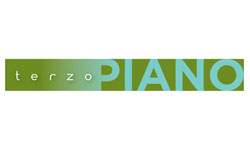 On her second trip to Europe, just after graduating high school, Megan L. Neubeck knew she was destined to be part of the food and restaurant industry. It was on that trip when she truly understood that being at a restaurant was a dining experience one was meant to enjoy – not just eating out. Originally from Flushing, Mich., Neubeck’s family would dine out frequently, which also planted a seed for her wanting to learn the way around a kitchen and cook for herself. It wasn’t until after graduating from Albion College in May 2004 with a bachelor of science in biology, that she followed the path to her current role as chef di cucina at Terzo Piano at the Art Institute of Chicago.

Upon graduating from college, Neubeck enrolled in a six-month intensive culinary program at the Culinary School of the Rockies in Boulder, Colo. (now Escoffier Boulder) where she graduated from in June 2005. Neubeck returned to her hometown to work in the city’s most celebrated upscale restaurant Fandangles to build upon her new skills in a working restaurant kitchen before her big move to Chicago in March 2006.

Neubeck first staged at the renowned four-star Spiaggia in January 2006 and was offered a job as a line cook when she moved to Chicago; first working at Spiaggia Private Events, then on pastry and lastly on the line at Spiaggia. Neubeck left the restaurant in fall 2007 to pursue her affinity for pastry as pastry assistant at BOKA under Chef Elizabeth Dahl, someone she sought out after tasting her desserts at another restaurant. Then, after hearing her former mentor Chef Tony Mantuano was opening a new restaurant at the Renzo Piano-designed Modern Wing at the Art Institute of Chicago, she let him know she was interested in taking her culinary career to the next level. In May 2009, Neubeck joined the opening Terzo Piano team as sous chef/pastry chef under the leadership of Chef Mantuano and Chef di Cucina Meg Colleran Sahs, a friend from Spiaggia.

Neubeck is a rare find in the culinary world as she devotes an equal amount of time to her savory creations as to her sweet. During her time at sous chef, Neubeck created a number of exceptional dishes, desserts, sauces, syrups and drinks. One heralded dish and guest favorite, the chocolate semi-freddo
with spanish peanut nougat glace and salted caramel, was on Time Out Chicago’s “100 Best Things We Ate” list in December 2009. After three dedicated years, in October 2012 Neubeck was promoted to Chef di Cucina working closely with Chef/Partner Tony Mantuano and The Art Institute of Chicago’s Executive Chef Jason Gorman. As chef di cucina, Neubeck will continue to showcase her passion for local, organic and sustainable ingredients and products, complementing Terzo Piano’s mission.

Neubeck has been covered in Chicago Magazine, Time-Out Chicago, The Chicago Tribune, Plate, TimeOutChicagoKids.com, and more. She has cooked twice with Chef Tony Mantuano at the James Beard House in New York and has led multiple cooking demonstrations and classes at Terzo Piano. 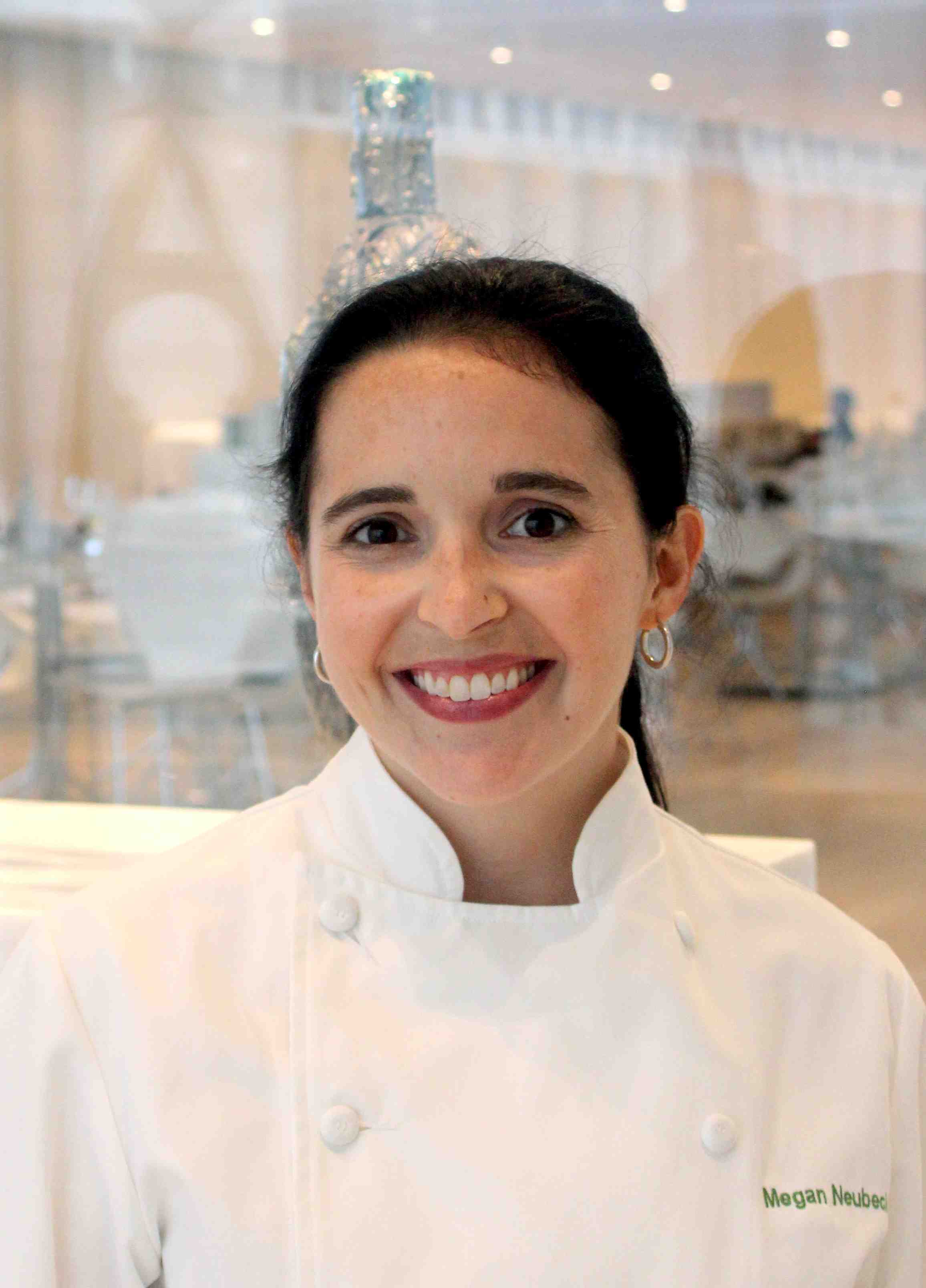 Italian with a Modern Perspective

Located in the new Modern Wing of the Art Institute of Chicago, Terzo Piano is a must-stop for lunch and Thursday dinner. It features the signature cuisine of Chef Tony Mantuano, who has been delighting Chicagoans for years at the four-star Italian restaurant, Spiaggia. The food is all fresh, local, organic and sustainably produced. There is even an authentic cava di stagionatura (cheese cave), where some of America’s most interesting artisanal cheeses are kept at ideal temperature and humidity. Outside you can dine al fresco on the covered piazza, while enjoying spectacular views of Millennium Park, Michigan Avenue and the Bluhm Family Terrace.

Fresh. Organic. Local. Sustainable. Our philosophy at Terzo Piano is grounded on a deep connection with the farmers, the lands and the waters that produce our food. We source our ingredients whenever possible from local family farms, farmers’ markets and artisan producers who practice traditional, sustainable agriculture and husbandry. Then, using these fresh, local ingredients, our chefs employ classic culinary techniques that preserve nutrition and maximize healthfulness. The result is a dining experience that is as wonderful for your palate as it is nourishing for your body and spirit. 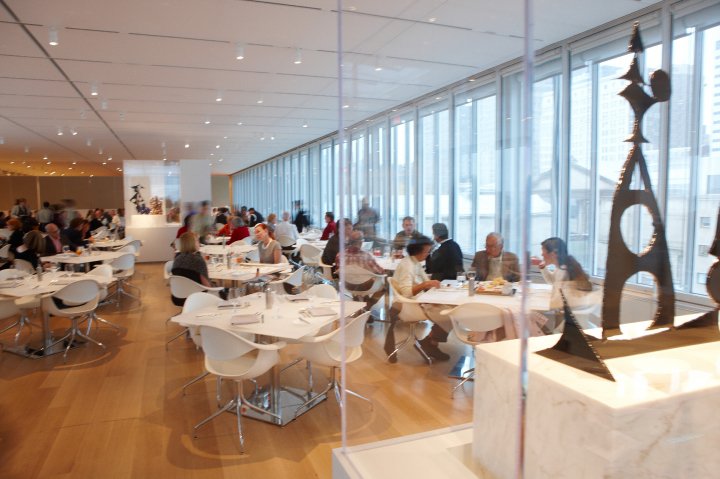 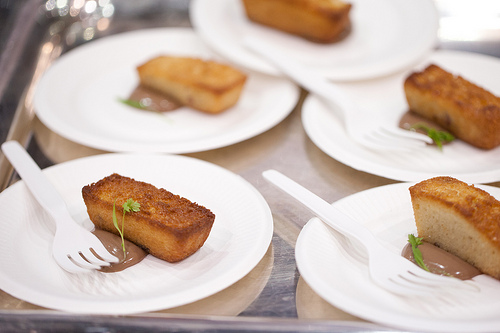 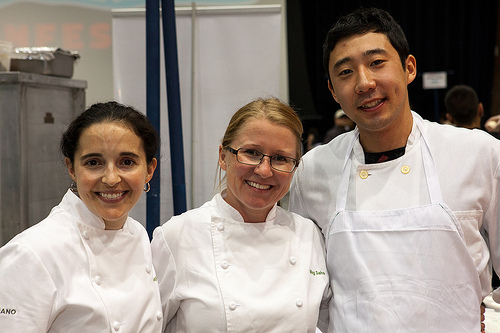 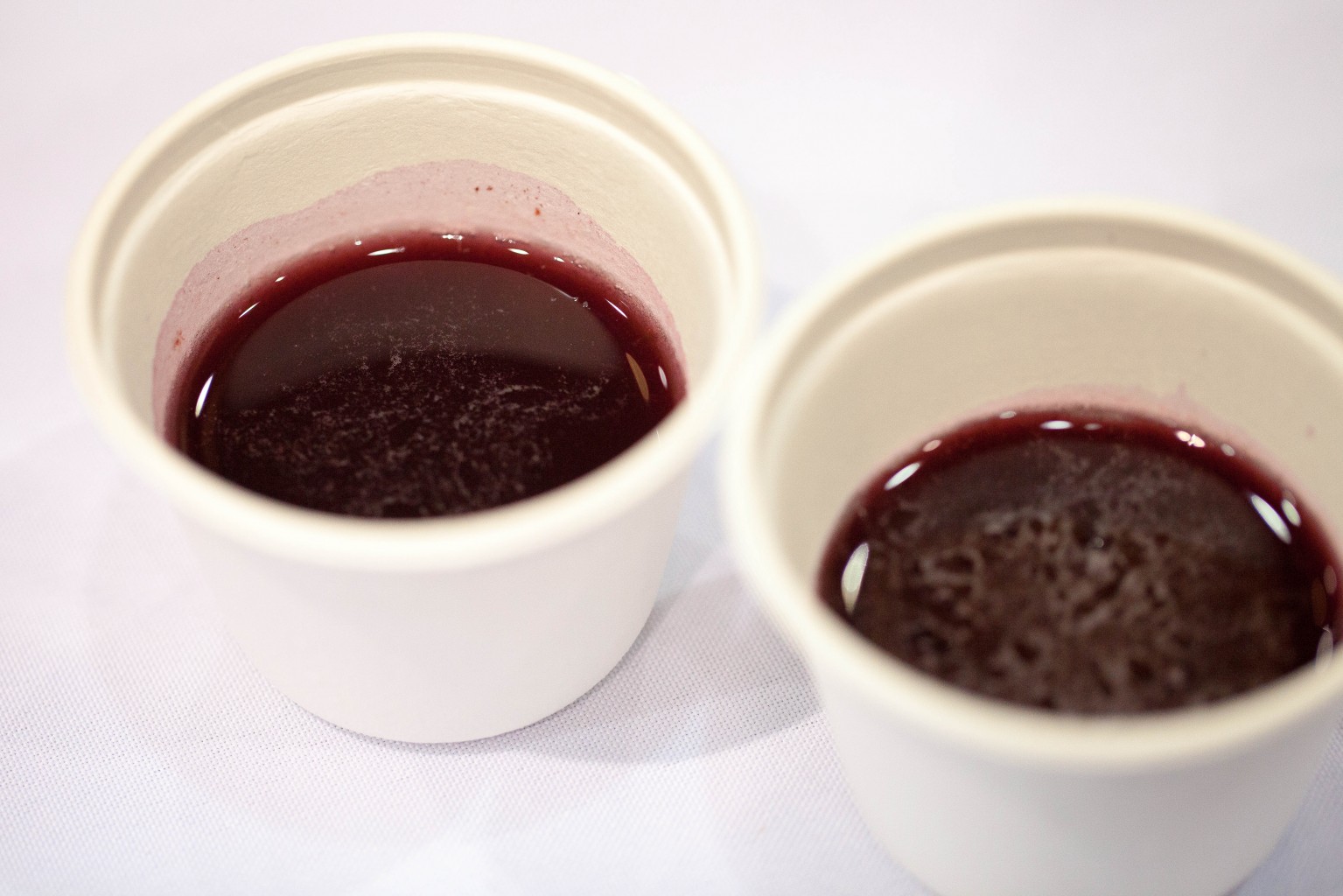