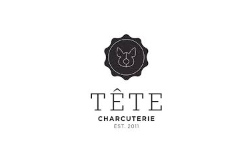 TÊTE Charcuterie will open in November and details on the menu are starting to come out. The restaurant, in the planning stages for more than a year, will hit Chicago’s famed Restaurant Row (1114 W. Randolph) and will seat sixty-four guests in the restaurant as well as feature an additional twelve seats at aglass-enclosed charcuterie bar. The design promises to be industrial but bright, feature communal and smaller tables, loud rock music, an open kitchen replete with stainless-steel Viking equipment, and a glass-enclosed charcuterie room.

But the restaurant will not be relegated to just meat. So they will also include dishes such as big-eye tuna salad with granny smith apple, kaffir lime puree and Japanese seven spice; diver scallop ceviche calamansi with pickled lily bulb and garlic chive blossom served in the shell on ice; and warm sunchoke confit salad with savoy cabbage, chicory, tangerine, pain d’epice and black truffle.

An extensive craft beer list, spirits program and international wine list will also be featured (the hunt is on for a beverage director).
· A first look at Tete Charcuterie [Crain’s] · All TÊTE Charcuterie Coverage [-ECHI-] · TÊTE Charcuterie [Official Site] 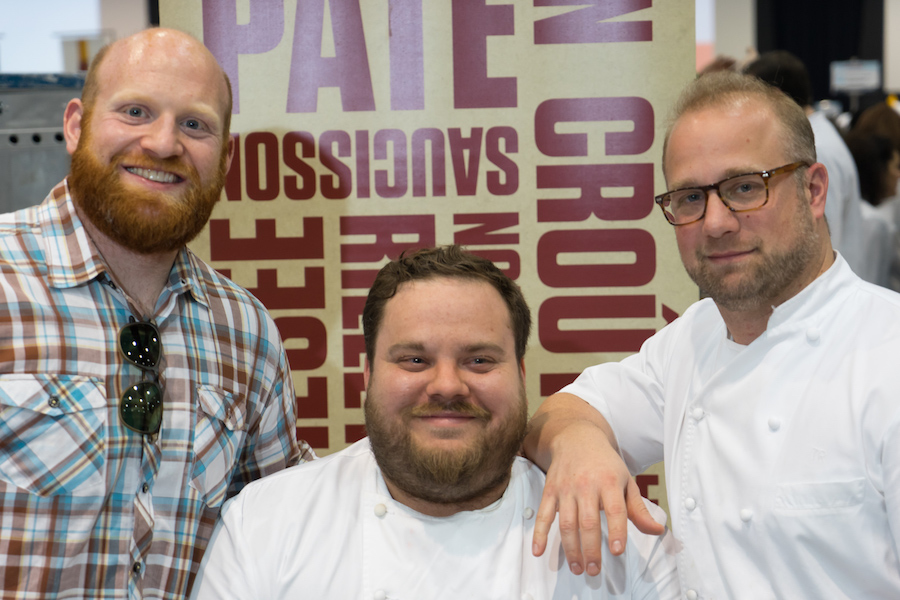 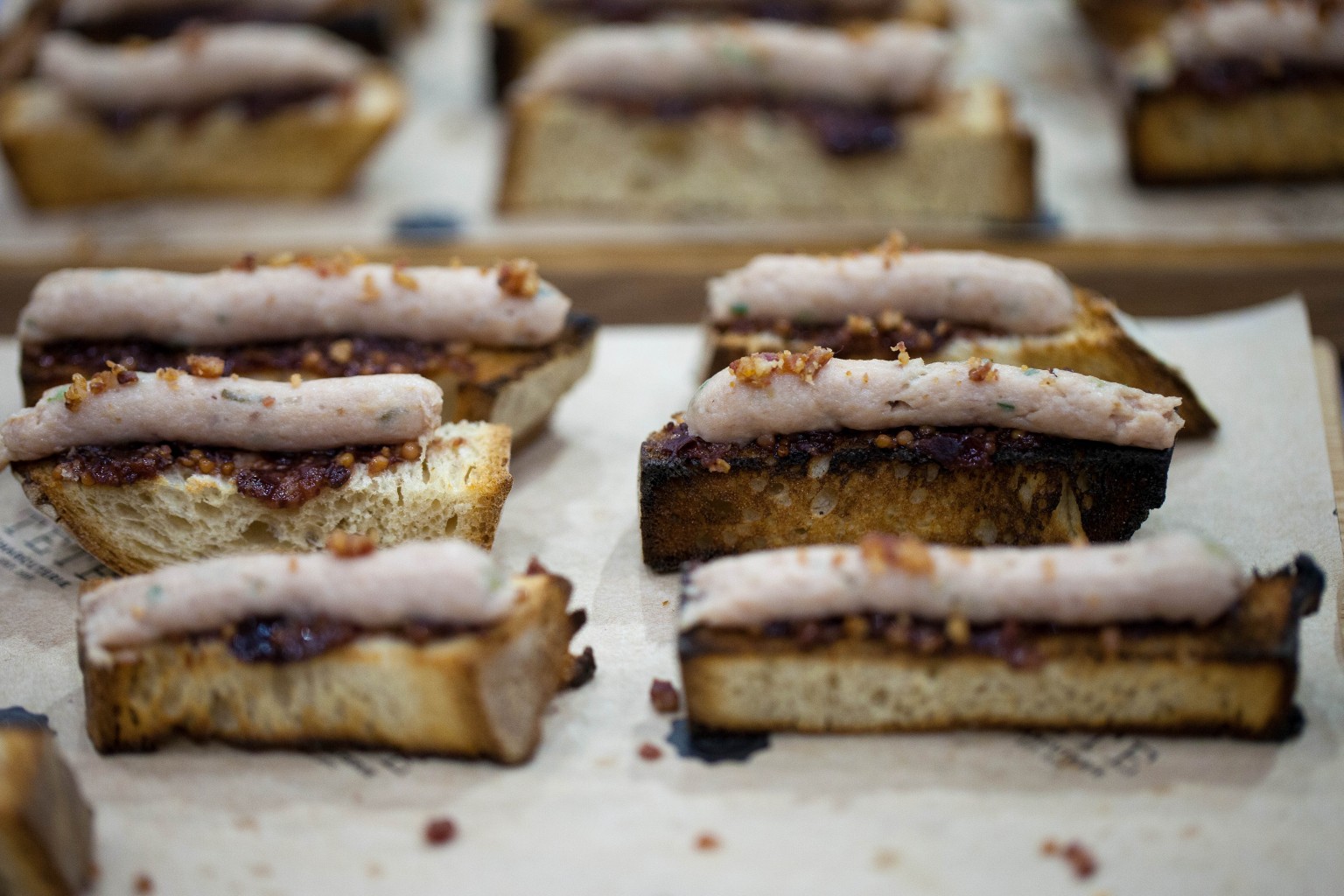 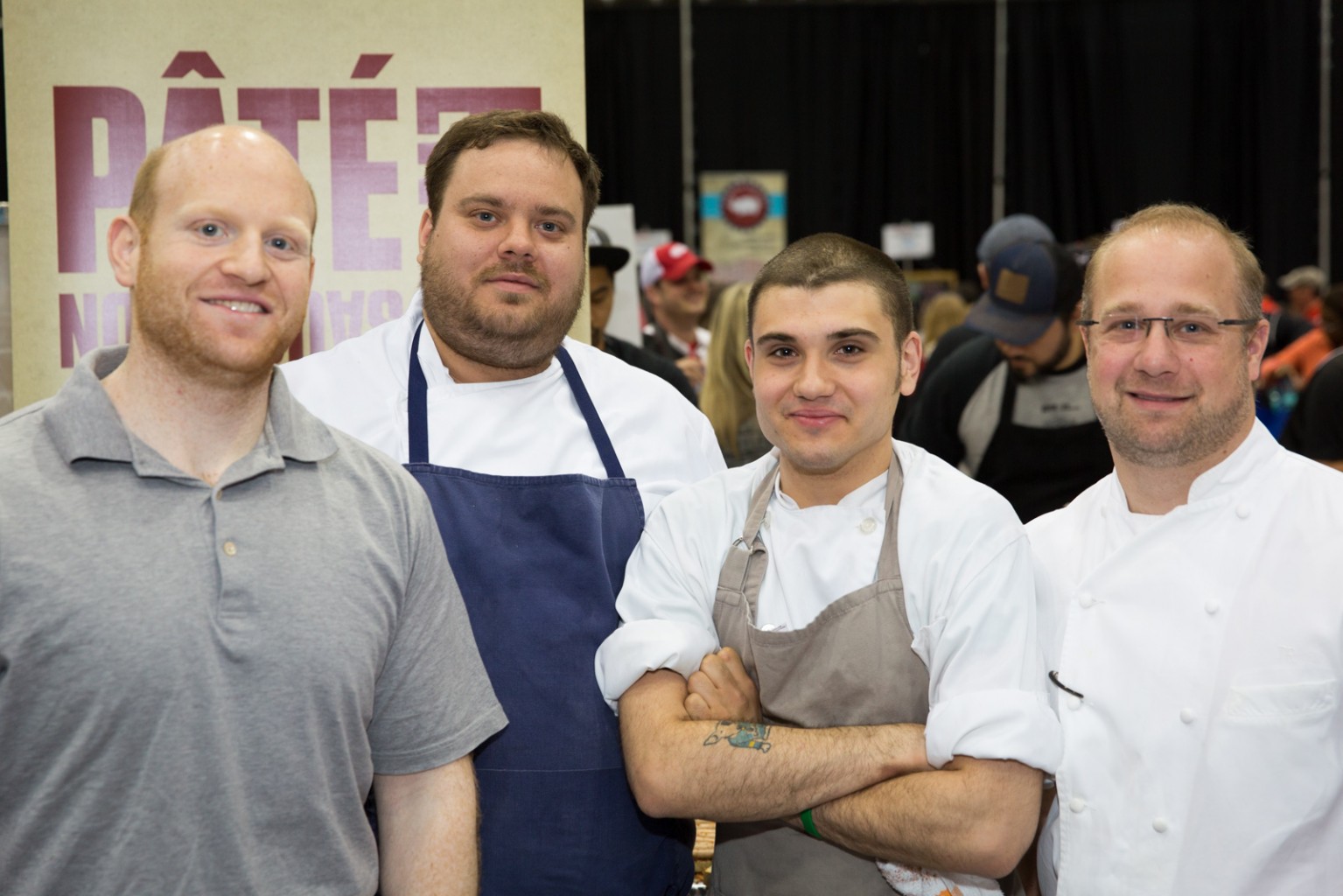