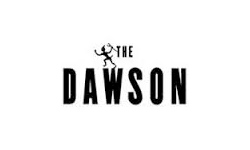 HISTORY
This site was originally connected to a cluster of buildings owned by The Dawson Brothers. William and Henry Dawson operated one of the most successful fireplace mantle companies in the United States at the turn of the last century. Their elaborate works were known for both sturdy construction and intricate artistic detail. The high level of craftsmanship and artistic elements found in these pieces still fetch top dollar to this day.

Today, the debate of cooking as “artform or craft” wages late into the night at many of Chicago’s most venerable watering holes. We tend to think it can be both. The Dawson seeks to recreate the pioneering, artistic, and straightforward attitude of William and Henry Dawson by providing a west town restaurant, bar and gathering place celebrating the craft of food, drink and hospitality. 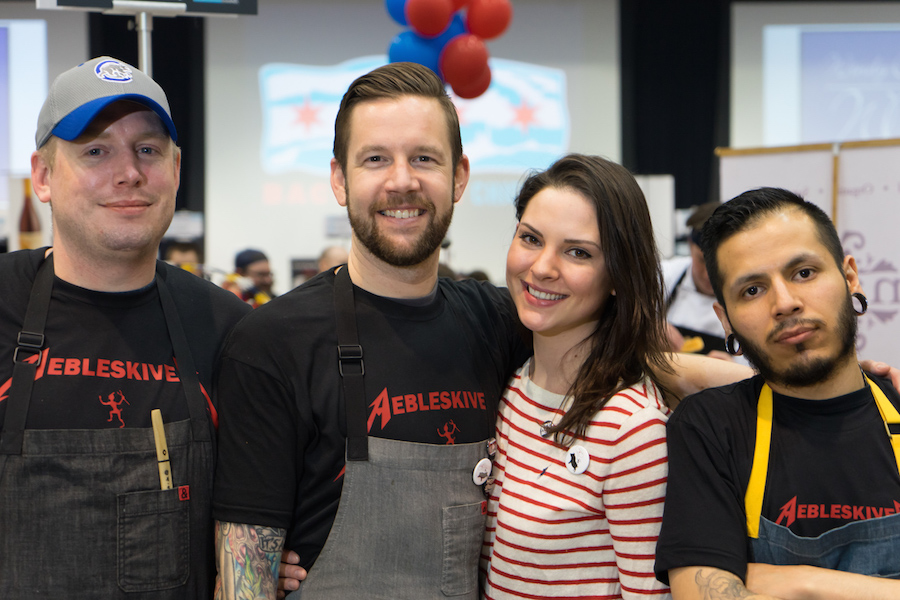