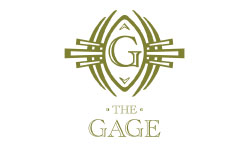 With a degree in Culinary Arts from Johnson & Wales University, Coenen previously served as a sous chef at The Ritz Carlton in St. Thomas, USVI (a AAA Five Diamond resort) and as sous chef at The Inn at Palmetto Bluff in Blufton, South Carolina (a Forbes Five Star property). Just prior to joining The Gage, he worked as a junior sous chef at Chicago’s Michelin-starred BOKA restaurant.

Coenen grew up on the campus of Berkshire School, a private boarding school in the Berkshires in western Massachusetts, where both of his parents were teachers. There, the majority of his meals consisted of cafeteria-style food, yet he would look forward to every Saturday night when his father prepared steak on the grill, which he served with boiled potatoes and endive. This weekly ritual ignited Coenen’s love for food and motivated him to explore a career in the culinary arts. He began cooking, and never looked back.

Trained in classic French cooking at Pot Au Feu in Providence, Rhode Island, Coenen thrived under the foundational direction of Executive Chef and mentor John Richardson. While working under Executive Chef Kirk Gilbert at The Inn at Palmetto Bluff, Coenen gained respect for a farm-to-table philosophy while preparing Southern cuisine with modern techniques and plating. Coenen’s culinary style today truly reflects his life story – which is punctuated with New England roots, classic French training and a dash of Southern influence. Prior to relocating to Chicago, he also traveled through France, Germany, Italy, England and Spain, which opened him up to the spectrum of European cuisine. These rich, cumulative experiences inspire Coenen’s menus daily at The Gage.

The facades, which resulted from master architect Louis Sullivan’s collaboration with Holabird & Roche, demonstrate two different approaches to the Chicago School, a design movement that led to the creation of modern commercial architecture. With their simple external structure visually expressing the underlying skeleton and little applied ornamentation, the buildings by Holabird & Roche foreshadow the Chicago skyscrapers of the 1960s and 1970s. The facade designed by Sullivan (at 18 South Michigan) exemplifies Sullivan’s more expressive approach and was one of his last commissions.

The Owners – The Gage is owned by the Lawless Family who hail from Galway, Ireland and have been in the hospitality industry since 1977. In Ireland, the Lawless family owned and operated several renowned bars, restaurants and hotels including Gallows Prospect Hill, Taaffe’s Shop Street, Trigger Martyns (now Tigh Coilin) and The Twelve Pins, a full service 20-bedroom hotel which included a bar and acclaimed restaurant.

The Lawless family moved to the U.S. in 1997 and acquired an existing restaurant in Wrigleyville. They completely reconcepted and renovated the establishment and opened Wrigleyville’s first Irish bar, The Irish Oak (www.irishoak.com) in 1998. The Irish Oak remains a favorite of locals and tourists alike and has just celebrated its seventh anniversary. Featured recently in the Sun Times, the “Oak” is Zagat guide recommended and was voted Best Irish Bar 2004 by Citysearch and Winner of both the AOL City Guide 2004 for Comfort Food and the 2004/2005 Silver Platter Award.

In 1998, the Lawlesses looked North and acquired Winners, a sports bar in Lincoln Square, together with a partner. They oversaw a complete renovation of the establishment to reflect a more modern Irish bar/restaurant and The Grafton was opened in late 2002. Today, The Grafton has attracted a loyal clientele and the establishment is among the most successful in Lincoln Square.

In early 2006, the Lawlesses divested their share in The Grafton in order to focus on The Gage. 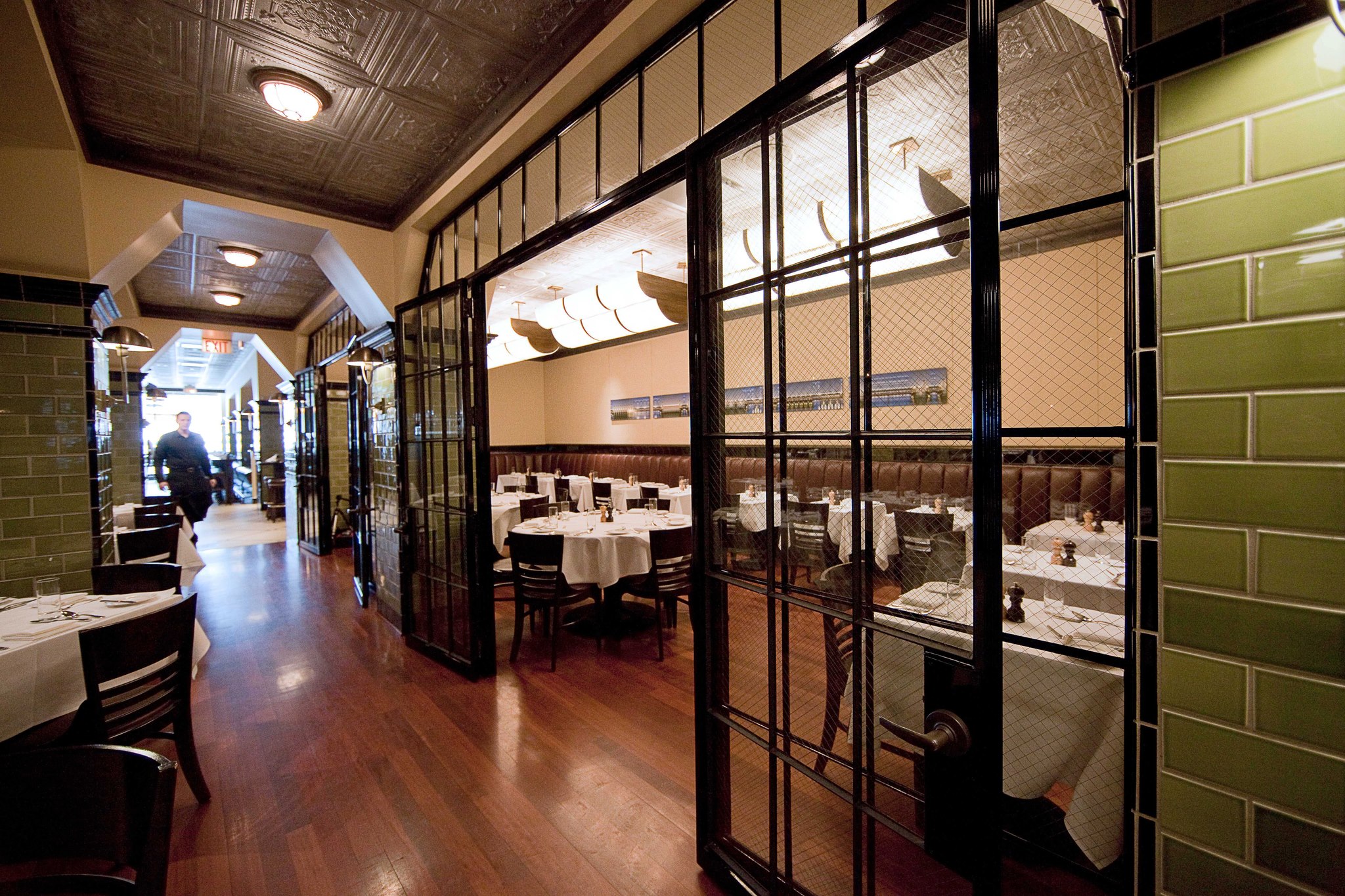 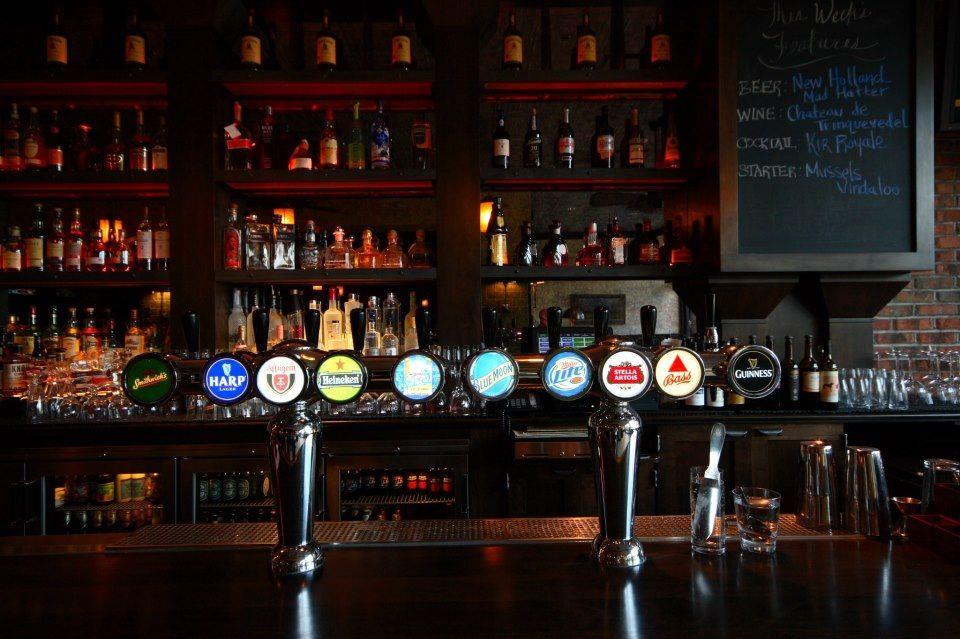