The Radler is a German beer hall by Chef Partner Nathan Sears (Vie, Mod and Coco Pazzo) and Managing Partner Adam Hebert (Tribeca Grill, Corton, Vie). After years of being at the forefront of local cuisine in Chicago, Chef Sears realized the similarities between the ways Germans approach food and the habits of Midwest chefs were difficult to ignore. Everything from pickling, smoking, curing and fermenting  is prominent in both cuisines. With these techniques and through combining rustic and earthy flavors, like sweetbreads with salsify and caramel, Chef Sears is defining the soul of The Radler. Hebert, wanting to support local breweries, has teamed up with Flesk Brewery who will be exclusively brewing our house pilsner and hefeweizen. Other collaborations with smaller micro-breweries are in effect to support the vintage and aged beer program. The Radler has a definitive vision as to where German food has been and where the boundaries are set and we will break the mold. The Radler opened in December of 2013 and spent 2014 gathering many awards and accolades in only it’s first year. Chicago Magazine named it one of the “Best New Restaurants” and Draft Magazine named Radler one of “The Best New Beer Restaurants in the country.” “It has been a great year opening and changing percetptions,” states Chef Sears. “Taking a cusine that is bland and one sided in people minds and exploring it has been amazing, there are so many great food stuffs and traditions that we still want to bring to light, Radler will be an adventure for a long time coming!” 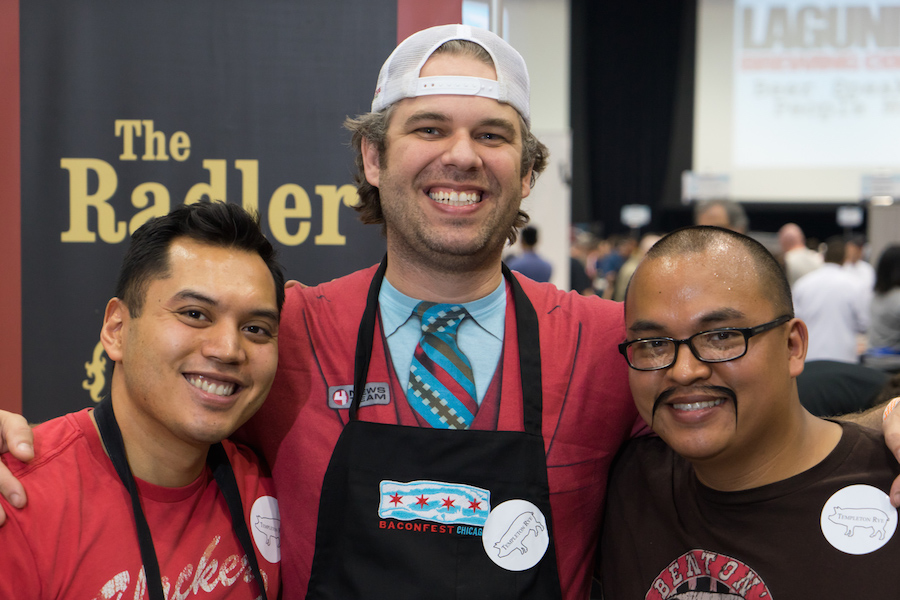 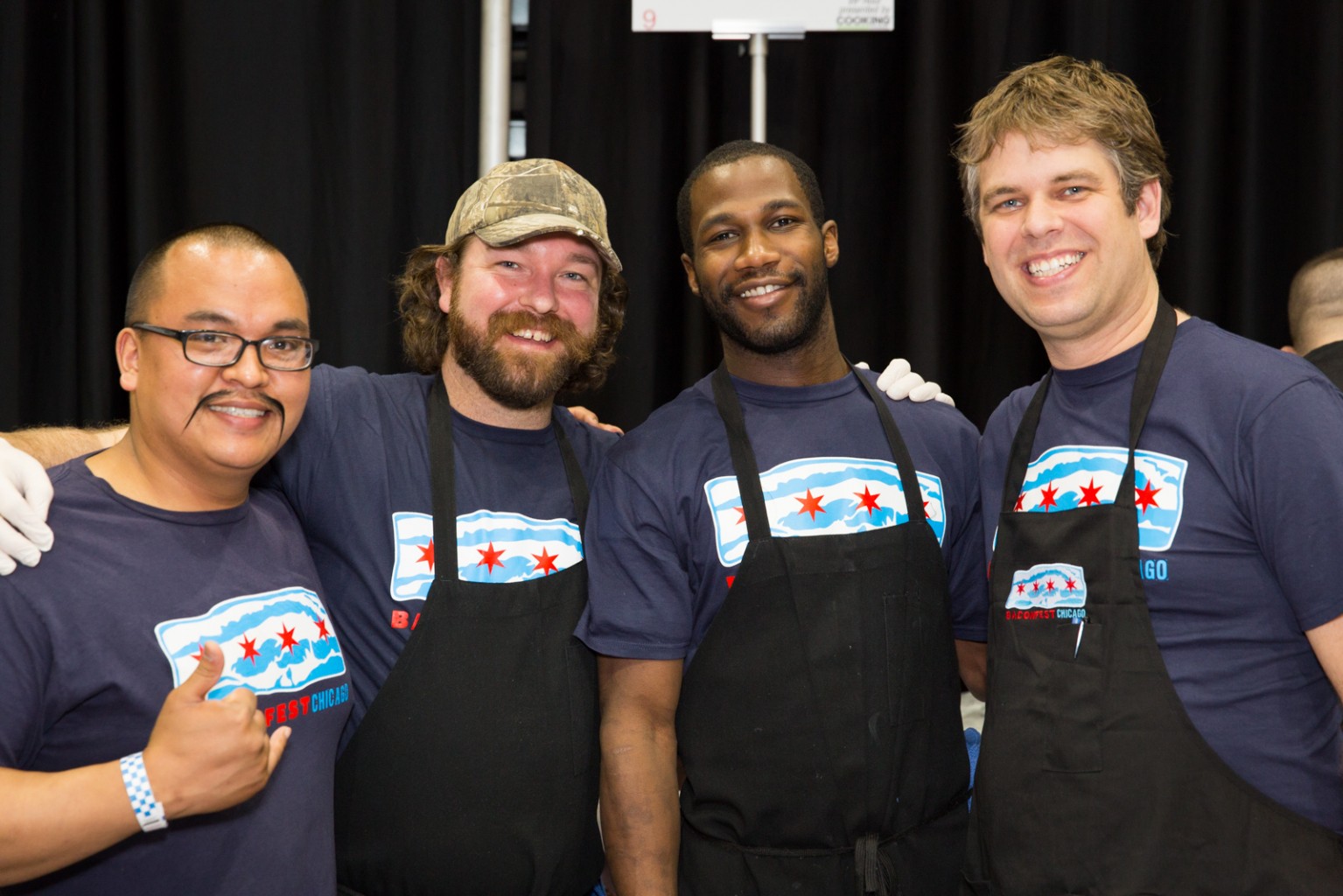 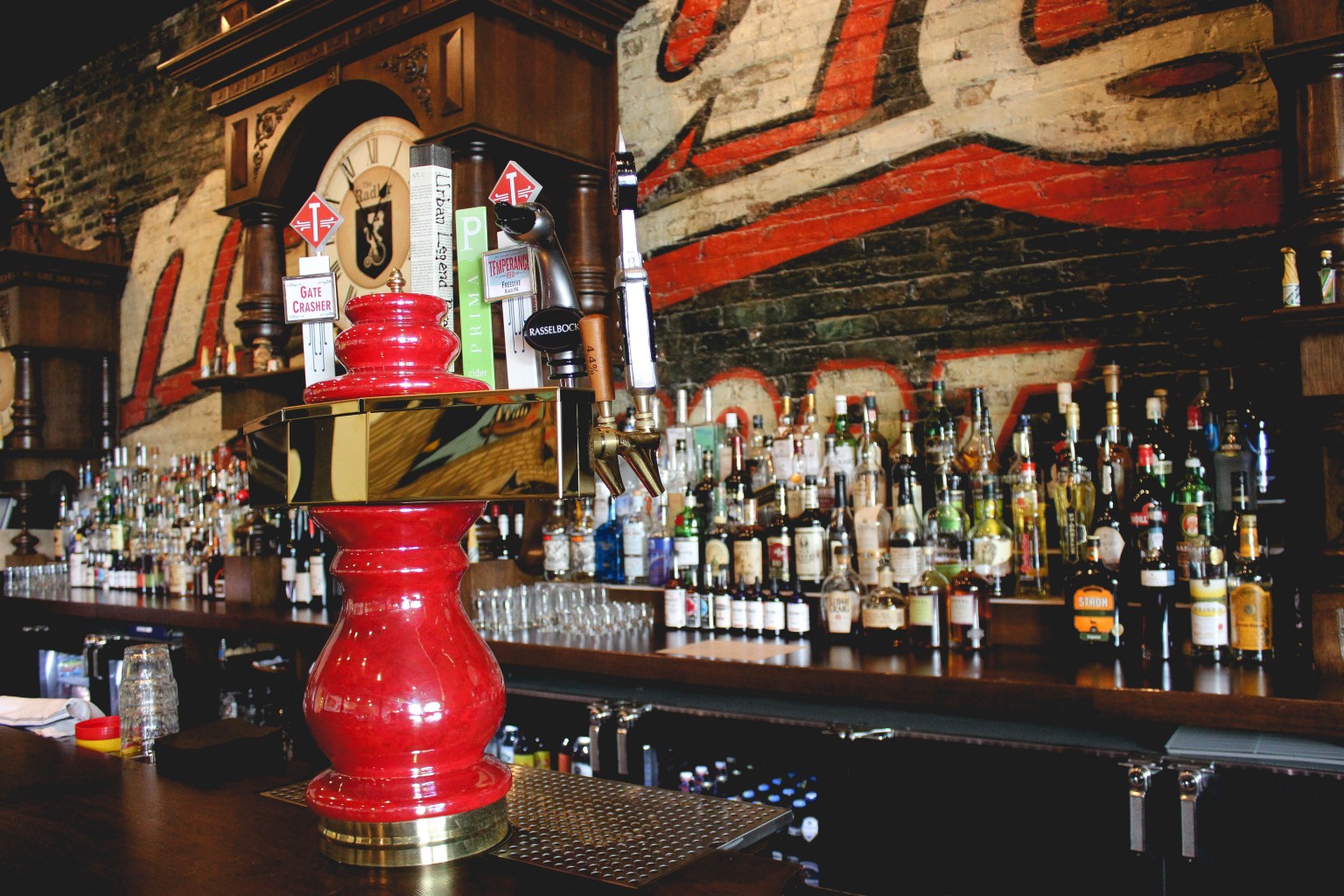