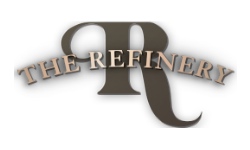 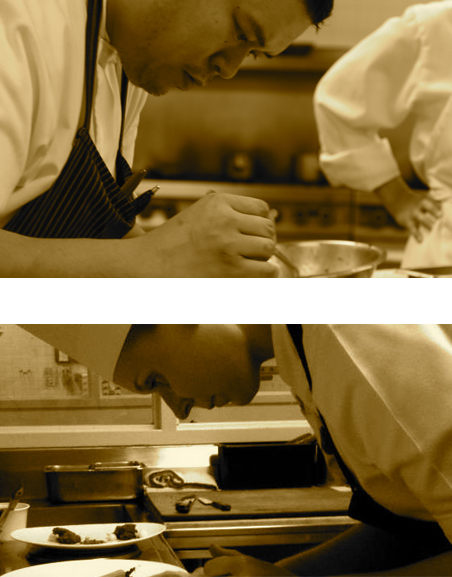 Also an industry veteran, Chef Hetty Arts enjoyed her past experience on the pastry team at the critically acclaimed Eleven Madison Park in New York City currently ranked among the top five restaurants in the world. While contributing to their 3 Michelin star rating, Chef Arts participated in one of the finest pastry programs in the United States. She later moved to Chicago and joined the team at the Four Seasons Hotel.

The Refinery delivers a genuine experience in hospitality. With a warm, hip, and comfortable soul it is a reflection of its Old Town neighborhood. It is a place where refinements to the ordinary and familiar yield an atmosphere of relaxed sophistication, and where culinary art is approachable. The Refinery presents a unique offering of fresh foods and handcrafted beverages designed to affordably remain on the cutting edge of the ever-evolving American palate.

The Refinery stands as the flagship establishment of Chicago-based Entrée Group, Ltd. Owned and organized by brothers, Bob Ellis and Tom Ellis, Entrée Group is an umbrella entity providing a broad array of hospitality management services and support to its syndicate members including The Refinery. 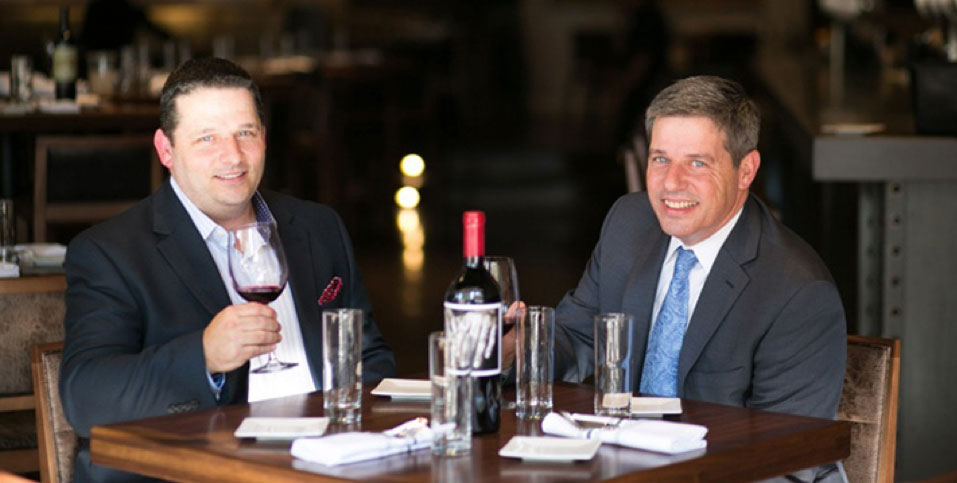