The fourth and final installment of the Baconfest Chicago Satellite Dinner Series will be held at Three Aces on Monday January 14th.

The Three Aces team, led by Chef Matt Troost, won the Golden Rasher award at last April’s Baconfest Chicago for Most Creative Use of Bacon (Dinner Session).  Their bacon “shake ‘n bake” with bacon bolognese and a vanilla-bacon-bourbon milkshake was simply mind blowing and wowed the judges and guests alike.  Huzzah!  The bacon-bourbon milkshake will be making an appearance on 1-14!

Below are updates on the menu/pricing:

Cost:  $75 per person, not including tax/gratuity.

Bottom-line: Three Aces is a fantastic place. Great people, great food, amazing beer menu and fun atmosphere.  And it’s fitting that the last stop on the Satellite Dinner tour is ending so close to the UIC Forum, the site of Baconfest Chicago 2013 on April 20th.  Come join us on January 14th as we celebrate the final Satellite Dinner of the season! 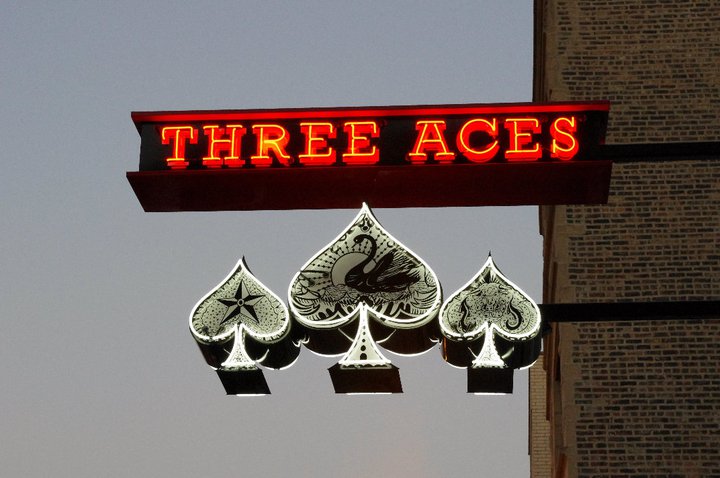 Here was their award winning dish and a shot of their 2012 Baconfest team: 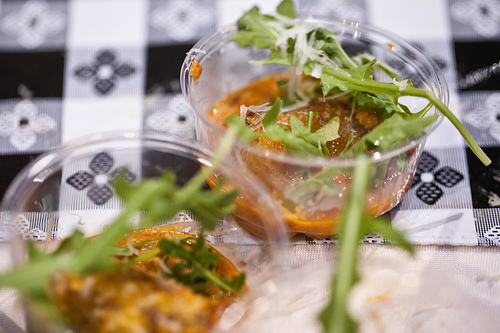 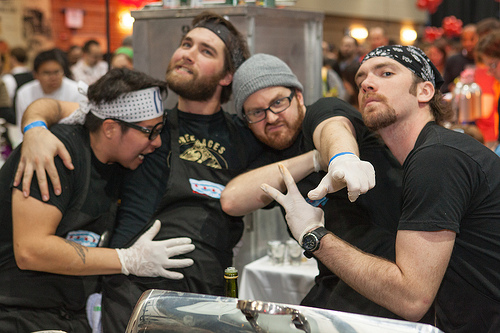 A little about Three Aces from their Facebook Page:

Matt Troost and the team have created a bar in the tri-taylor neighborhood that speaks to our hearts.  Rock ‘n roll music, rich pork-laden dishes, stellar pizzette and potent cocktails.  Their patio is unbeatable in the summer and their bar is a craft-beer-stocked refuge all winter long.  Go for dinner or drinks and don’t’ forget to tell them that Baconfest sent ya.

Located in the heart of Chicago’s Little Italy at 1321 W. Taylor Street. For more information, please call (312) 243-1577 or visit online at www.ThreeAcesChicago.com.

For those who missed the December 10th Baconfest Chicago Satellite Dinner hosted by Chef Troy Graves at Red Door, here are some pics to make you jealous!  The meal was amazing.

In you case you had any doubts, please put them to rest, artichokes are indeed improved by being wrapped in bacon. 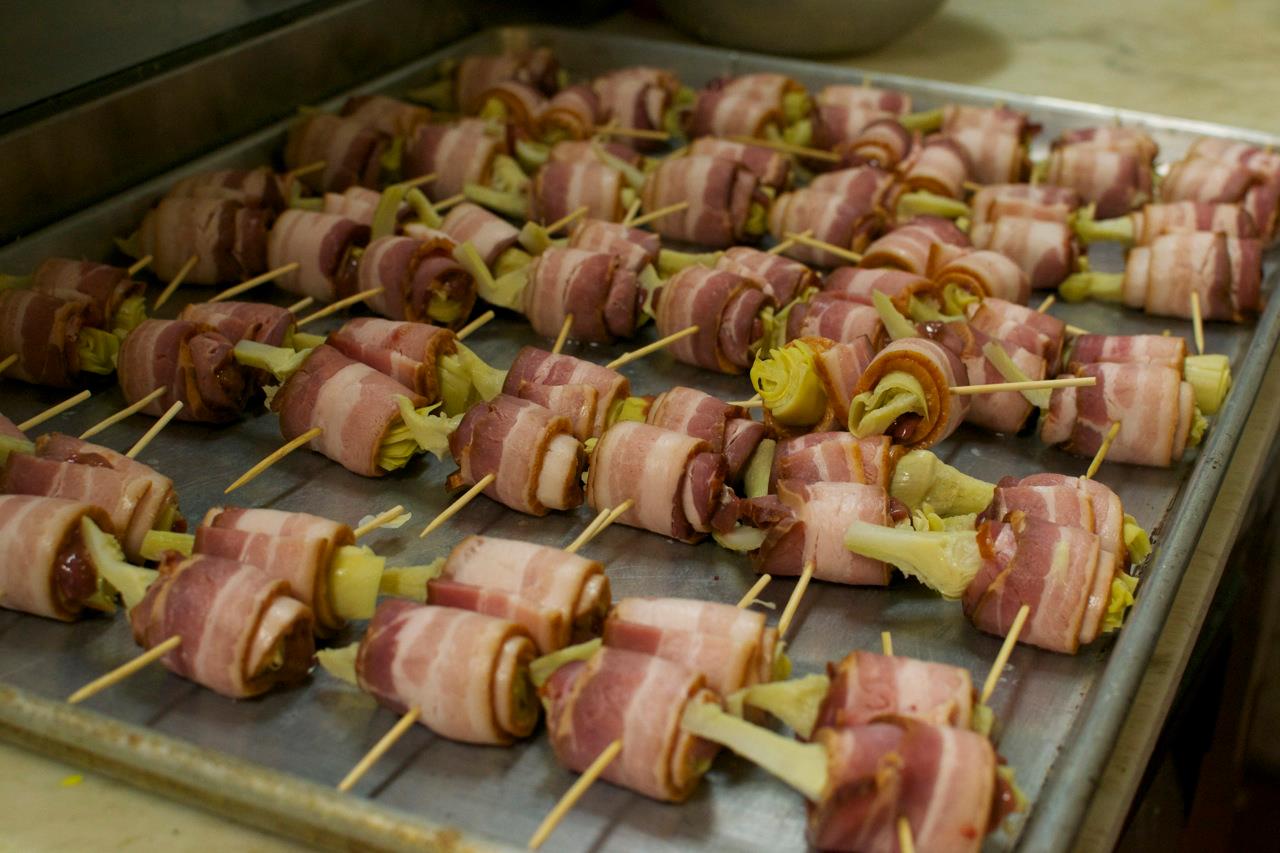 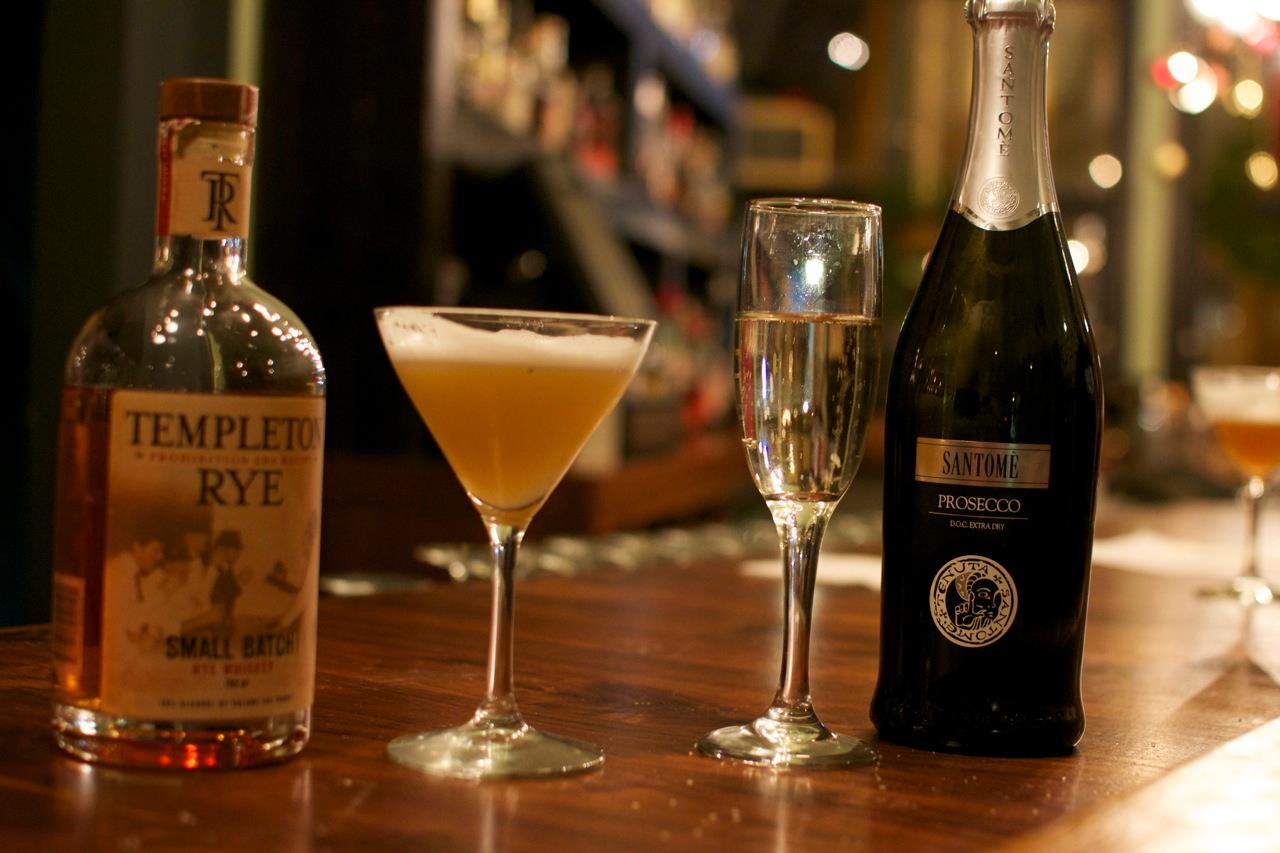 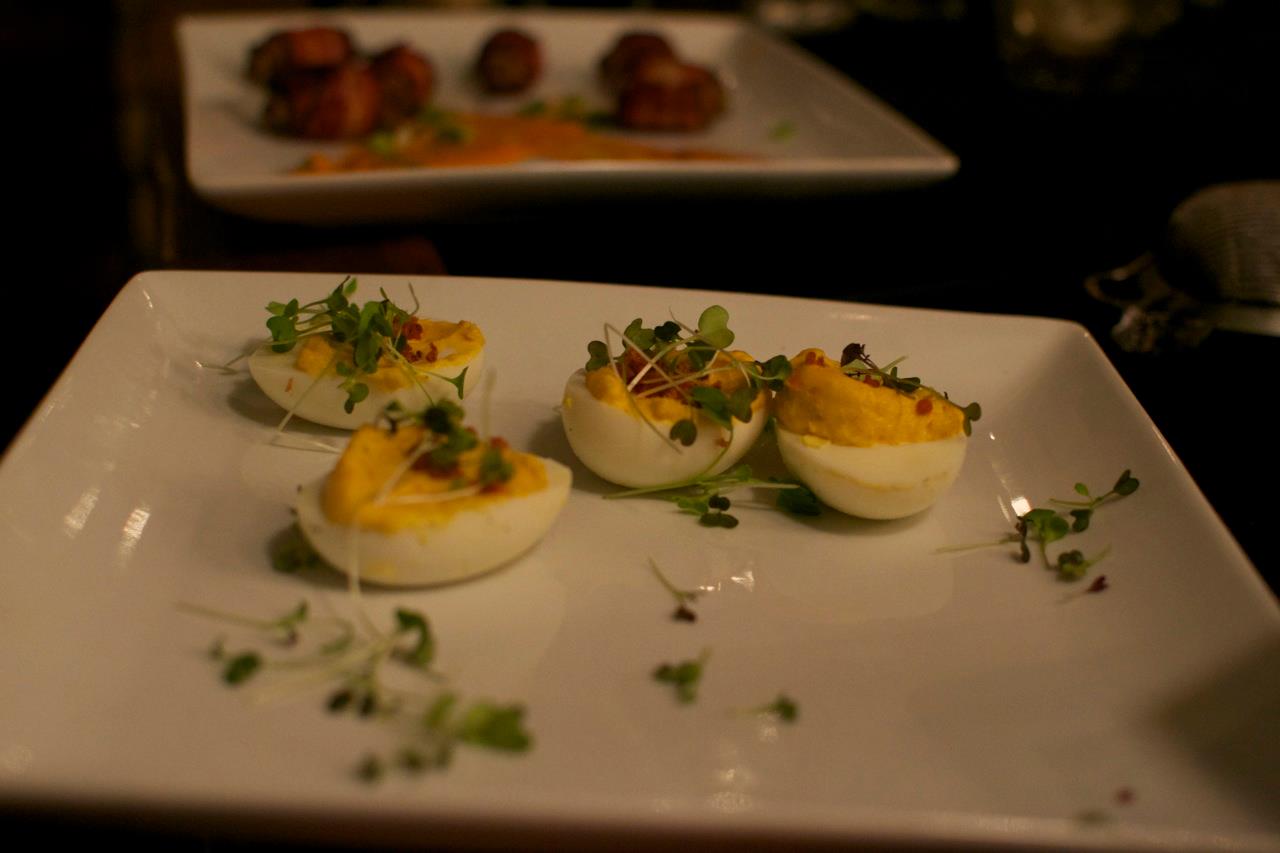 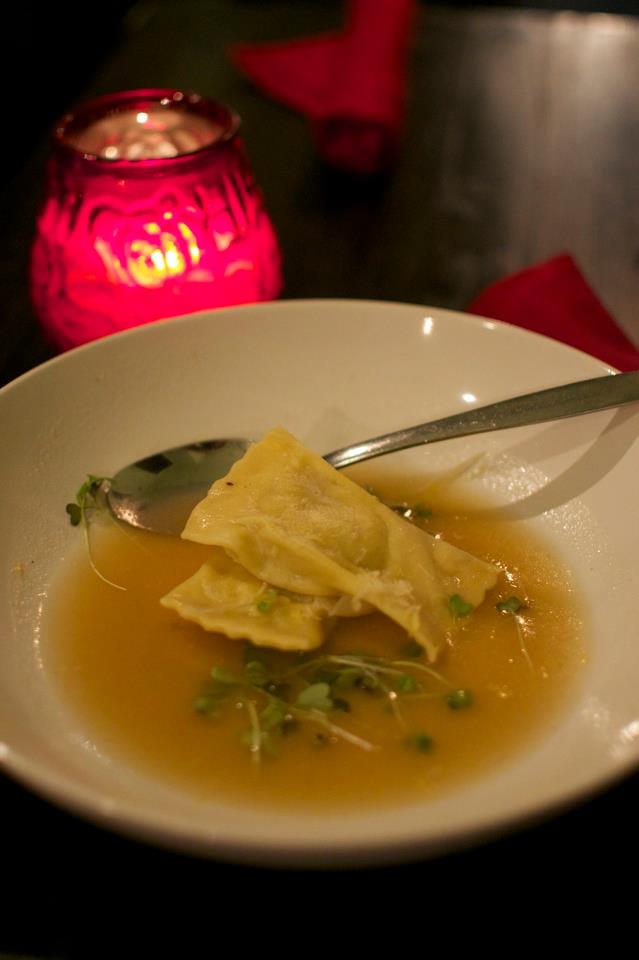 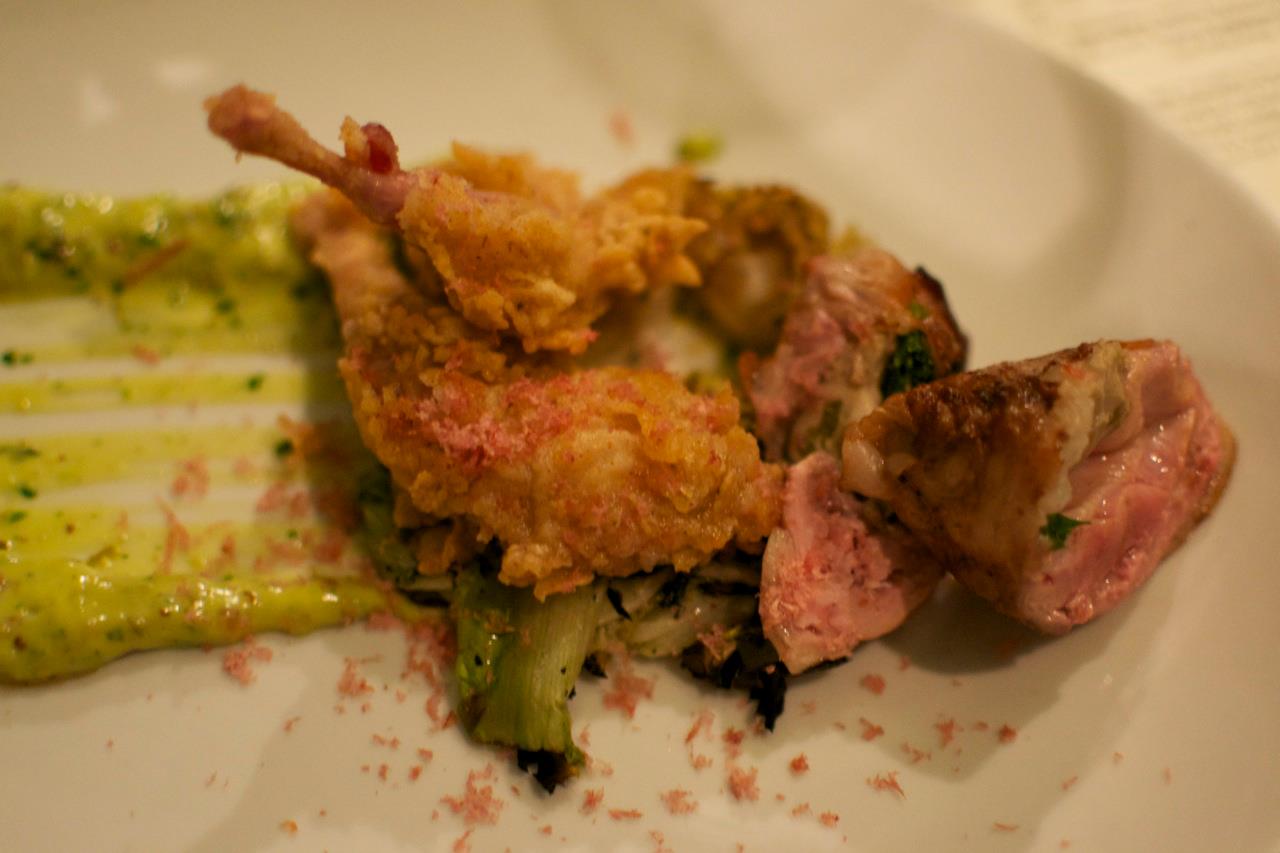 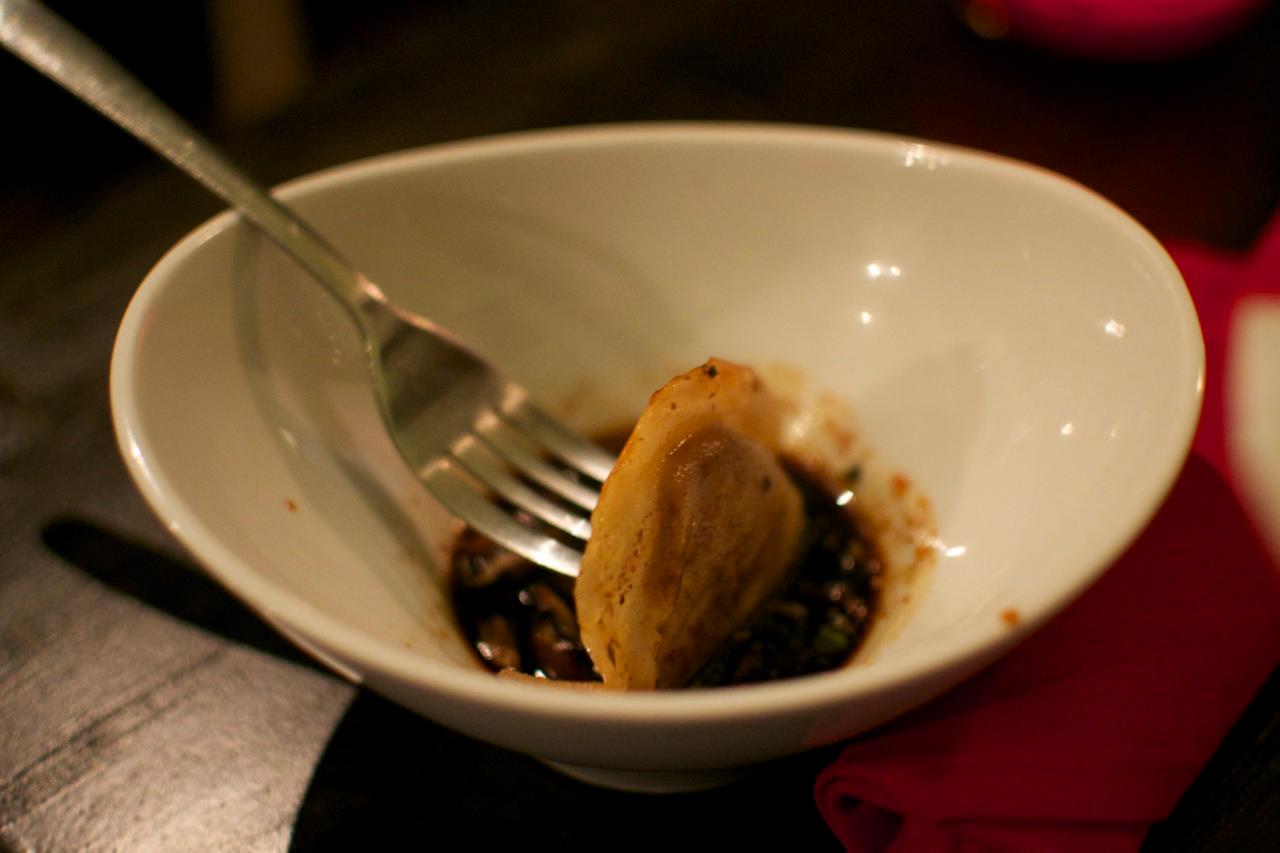 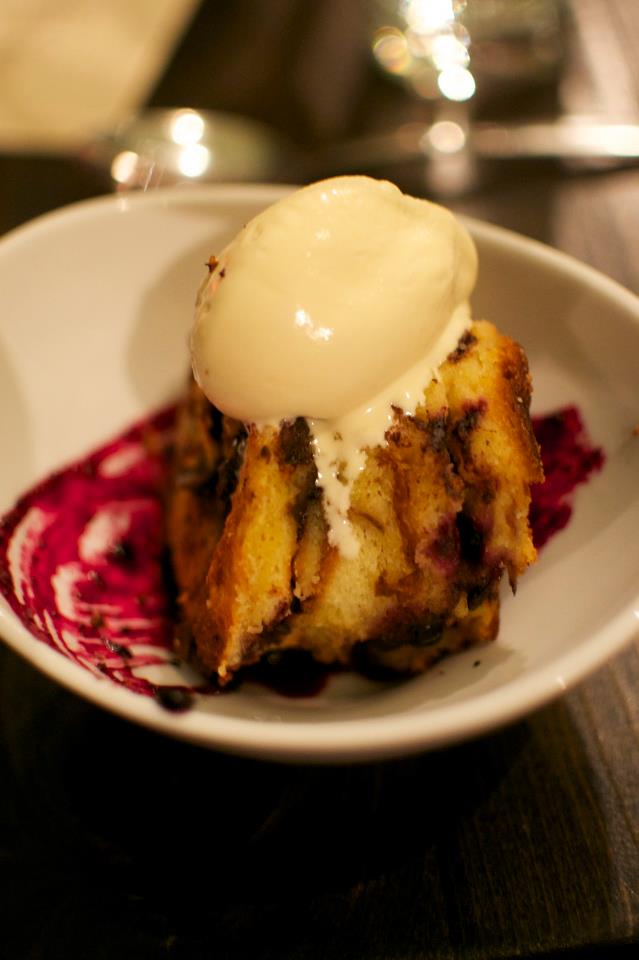