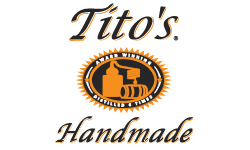 Bacon and Vodka – always a great match. Baconfest Chicago is pleased to welcome back Tito’s Handmade Vodka as a sponsor! They will be pouring their tasty vodka in an assortment of cocktails for the bacon-loving masses on April 30 and May 1. Tito’s is terrific!

Tito’s Handmade Vodka is the personal recipe of founder and master distiller, Bert “Tito” Beveridge. Tito is a 40-something geophysicist who, after several jobs in and out of his field, wanted to do something different with his life. That change of gears 15 years ago led to the goal of producing a world-class vodka that consumers could enjoy at a reasonable price. “I am proud that there is still opportunity in America for those that follow their dreams and are willing to work very hard to achieve them,” says Tito, who’d seen microbreweries and boutique wineries starting up, and figured that the next logical step was a microdistillery.

The modest label is a testament to the pride and confidence Tito has in his product. We’ve spared the public the spokesmodels and flashy ad campaigns; leaving them to discover the difference for themselves, without all the hype. Six times distilled, Tito’s is arguably the purest vodka around. In fact, the brand’s successful growth was kick-­started by one such admirer; well-­known Las Vegas Mixologist, Tony Abu Ganim, one of Tito’s first true fans. He championed it, entering it into the 2001 Worlds Spirit Competition where, in a stunning upset, it earned the Unanimous Judges Decision Double Gold Medal, beating the large imports and other super-­premium contenders. 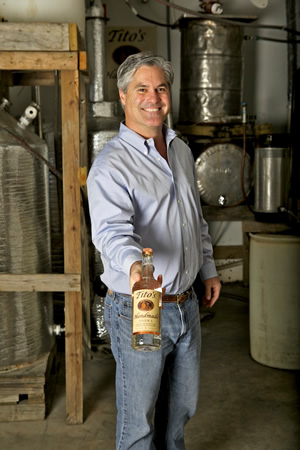 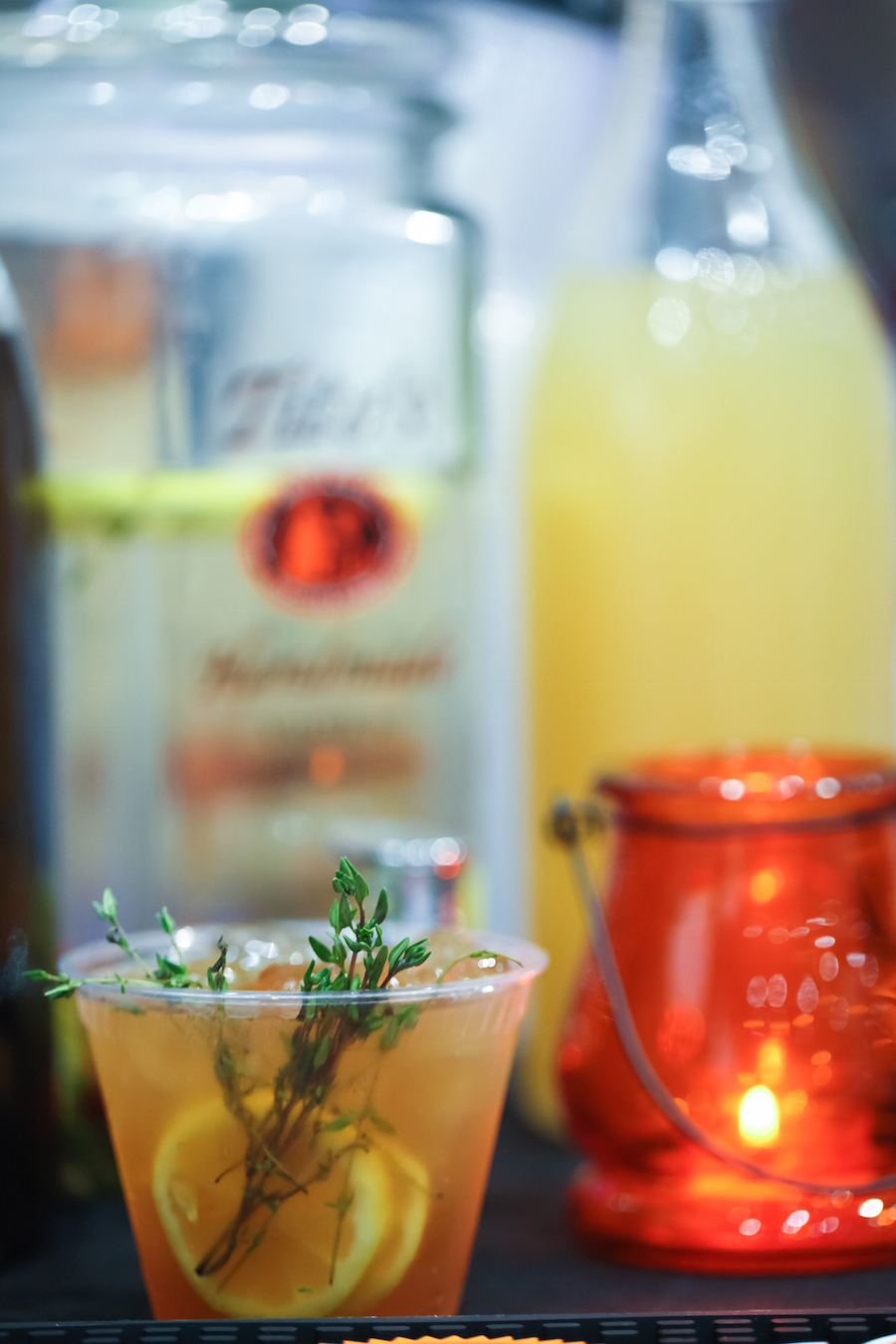 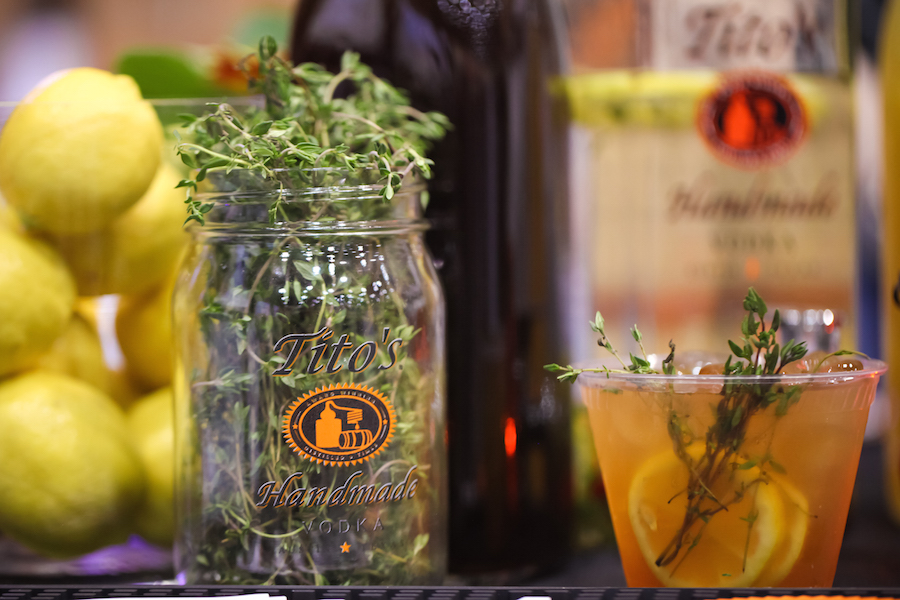