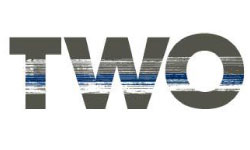 TWO Restaurant and Bar
Committed to Midwest farm-to-fork cuisine and décor, we are a new near West Side neighborhood gathering place. Our TWO partners place emphasis on seasonal, rural dishes and are inspired by the quality and tradition of family run butcher shops and fishmongers.

Menu
Chef Kevin Cuddihee uses rural inspiration and infuses it with urban finesse. Our “medium plates” menu frequently changes to reflect ingredients that you may find on a Midwest farm table on any given day.

Bar
We offer a rotating selection of Midwest micro brews, excellent whiskies, wines from around the world, a full cocktail menu and of course, friendly bartenders.

Aesthetics
Every inch of our interior detail is on life number TWO. From the massive barn doors, the wall panel made from old Chicago porches to the barnyard water spigots used as faucets. The decor was brought to life by Joline Rivera of idesign and Larry Vodak of Scout.

Stepping into the lead kitchen role at TWO, Kevin Cuddihee brings the dedication he’s had since the restaurant first welcomed guests in the West Town neighborhood of Chicago in April 2012. With an ever-changing menu with true Midwestern heart, he infuses dishes with urban finesse. Cuddihee continues the legacy for which TWO has become known, as he played an integral role when the restaurant received its first Michelin Bib Gourmand in 2014 and intends to keep that honor in years to come. Cuddihee take pride in the restaurant’s pillars with a focus on creativity in both meat and produce preparations, respecting the seasons. “We are and will continue to be a meat-centric restaurant, but I like to add more vegetable options, especially in the warmer seasons,” says Cuddihee, who transitioned from chef de cuisine in January 2015. “We source locally, and we’re always thinking ‘flavor first’ when we add a new dish to the menu.”

Since working as a busboy at the age of 14, Cuddihee always drew inspiration from the restaurant industry. He cultivated his talents at the Cooking and Hospitality Institute of Chicago, a Le Cordon Bleu affiliate, from which he earned his culinary arts degree in 2008. After completing an externship at Alinea and building his skillset in restaurants throughout the Windy City, Cuddihee became a private chef when he needed a change of scenery. In this role, he learned how to think on his feet and solve problems in a fast-paced environment. Since he was craving something outside of the restaurant setting, Cuddihee considers his time as a private chef as a breath of fresh air that he needed to further develop his skills as a chef before coming back reinvigorated to work on the line again. “Private catering was a polar opposite of a restaurant kitchen. I dealt with different variables and obstacles, and I learned how to take chances and not make mistakes. For instance, if I had 11 protein portions for 11 people, I would have to get it right the first time, otherwise someone would be eating burnt food.”

During Cuddihee’s time as a private chef, his college friend, Chef Tom Van Lente, reached out to him about a project he was working on. They then started developing the menu from their apartment kitchens, fine-tuning the idea and philosophy of TWO. Cuddihee saw this as an interesting opportunity to get back into the restaurant world. “It was the right people and right time for me to make a move.” When out of the kitchen, Cuddihee spends his free time with his wife and son at their home in Norwood Park on the northwest side of Chicago. During the spring and summer, he enjoys working in their backyard garden, with a farm-like variety of produce that includes tomatoes, cucumbers, ramps, and blueberries.

For more information, or to schedule an interview, please contact Collis Hancock at Wagstaff Worldwide: chancock@wagstaffworldwide.com
312.943.6900 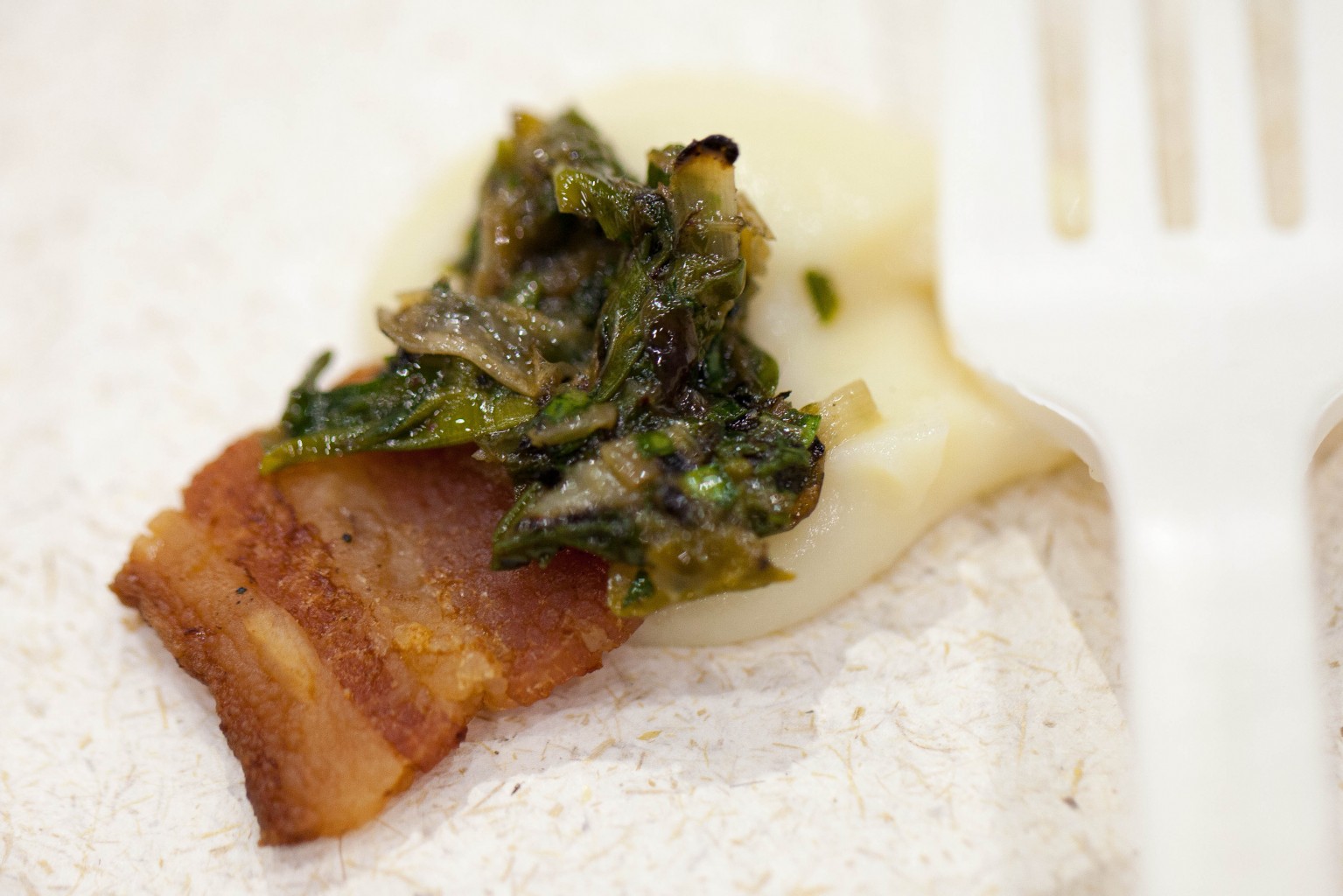 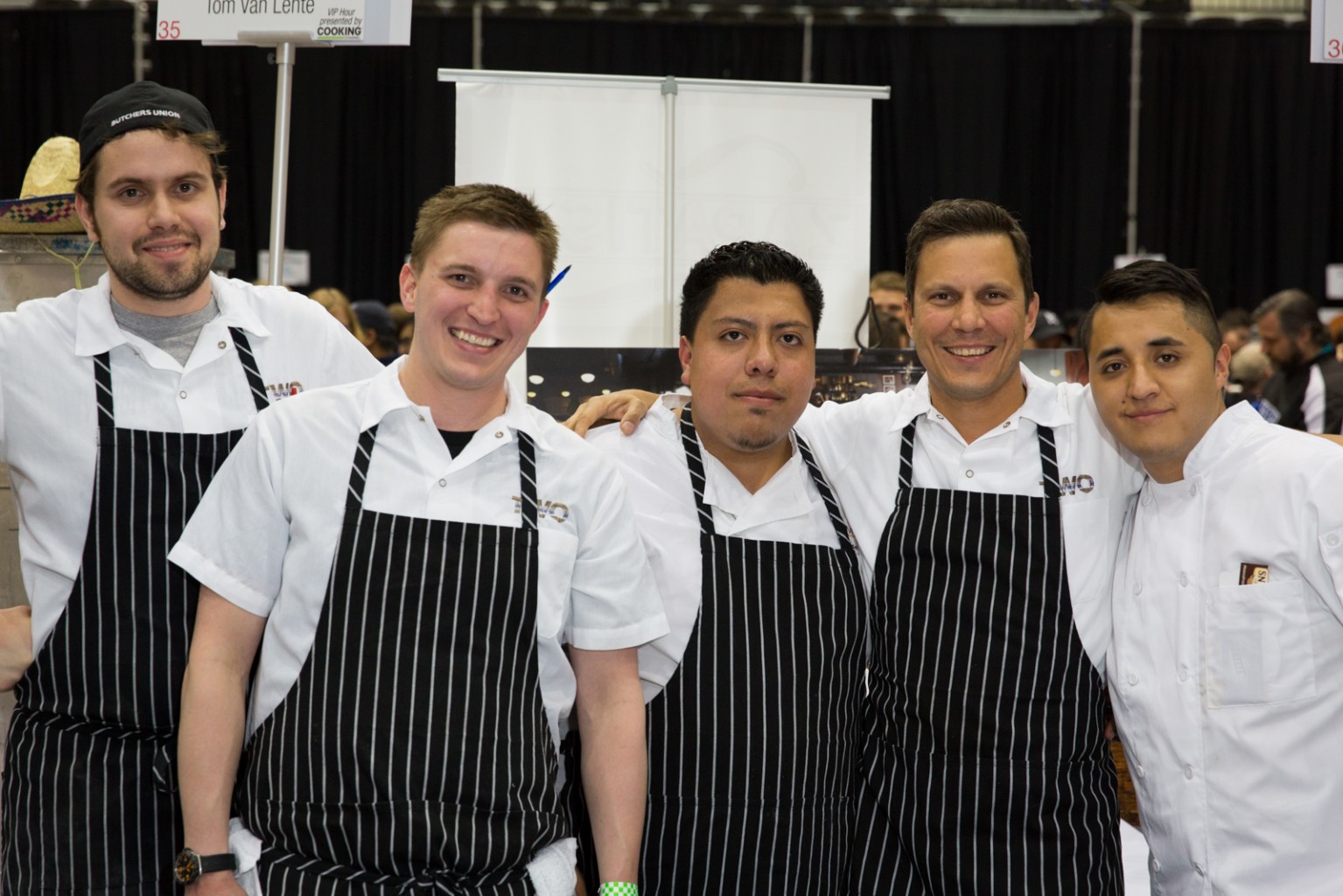