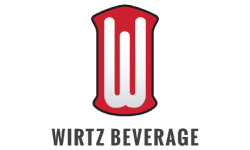 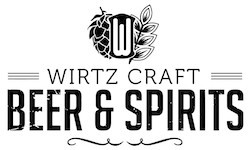 If you live in Chicago, you know the Wirtz name.   This pre-eminent family has done amazing things for our city.  In 2010 and again in 2013, they brought the Stanley Cup home with their flagship sports franchise, the Chicago Blackhawks.

This year for Baconfest, they’re sending the boozy geniuses from their Wirtz Craft Beer & Spirits team for the second year in a row to serve you an array of delicious cocktails and craft beers from the Wirtz Craft megabar at all three sessions.

They’ve partnered with the following brands to give Baconfest ticket holders more choices than ever before for beverages at the event. We’re very grateful to Wirtz and all their partners for helping us to make 2015 the booziest Baconfest ever!