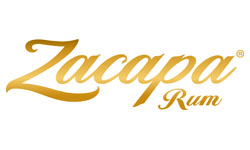 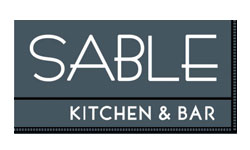 Sable Kitchen & Bar will also be represented by Baconfest Chicago Veteran Chef Heather Terhune who will no doubt be wowing guests as she did last year with her Bacon-wizardry.

More info on Mike Ryan and Zacapa Rum below.

THIS JUST IN as of 5pm on 3/22/2010.  Mike Ryan has created and christened his Bacon/Rum Cocktail.  He calls it SWINE AND THINE:  Zacapa, bacon syrup, creme de cacao and chocolate bitters.  We are STOKED!

Aged at an altitude of 2,300 meters above sea level in a house above the clouds, Zacapa Rum has a heavenly taste as unique as the story behind it. Zacapa’s creation starts with the fertile volcanic soil of Guatemala. No other place in the world is better suited for the cultivation of sugar cane than its southern coast. Unlike most rums, which use molasses, Zacapa uses only the first pressing of sugar cane, delightfully called virgin sugar cane honey. After distillation, Zacapa Rum goes on a momentous journey to the Guatemalan highlands. In the cool mountain air, Zacapa is aged according to the solera system, a process where rums of different ages and personalities are blended together over time in a series of casks that previously stored robust bourbons, delicate sherries and fine Pedro Ximenez wines. Like a fine cognac or single malt Scotch, the rich, sophisticated taste of Zacapa is best enjoyed when sipped and savored neat or on the rocks. 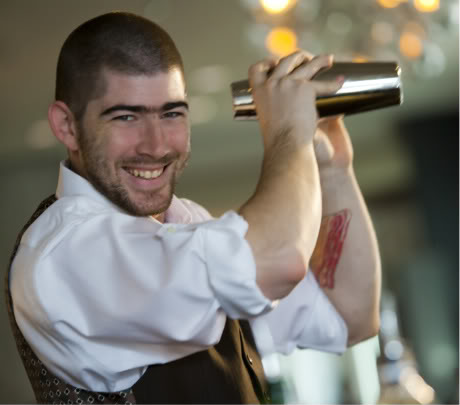 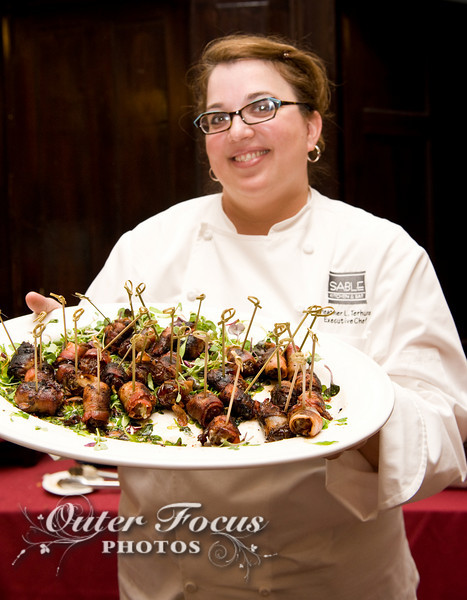