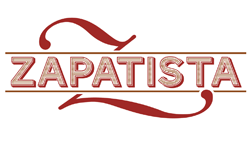 Currently in South Loop, Lincoln Park, and Northbrook, Zapatista offers a unique dining experience focused on the culinary exploration of each region in Mexico. From our signature fajitas, served in a heated lava stone molcateje, to our freshly made guacamole, Zapatista provides the best food with the best service.

We also feature over 75 tequilas, all of the highest quality and made from 100% blue agave tequila. We freshly prepare all our cocktails, and serve the freshest margarita possible, with hand squeezed lemons and limes.  Zapatista offers a revolutionary dining experience that will turn your visit into a great celebración!

Nearly 20 years ago, Chef Alberto Mendez began his restaurant career in New York City, at China Grill as Line Cook under his soon-to-be mentor, Chef Peter Klein. He later worked alongside Chef Tom Valenti at Cascabel and in 2001, as Executive Chef of El Teddy’s in Tribeca, in Lower Manhattan, Chef Alberto witnessed first-hand the devastation of 9/11 while feeding Ground Zero rescue workers at St. Paul’s Chapel, every Tuesday, for nearly 6 months.

Born and raised in Puebla, Mexico, Chef Alberto returned to his roots when he joined Zapatista in September 2009. His passion is introducing patrons to authentic Mexican dishes, many of which he grew up watching his mother, aunts and grandmothers preparing in the traditional Pre-Hispanic style. In addition to his love of Mexican food, Chef is particularly inspired by the “soul” of Zapatista, as his great-grandfather was himself a Lieutenant Coronel under Emiliano Zapata in the Mexican Revolution. 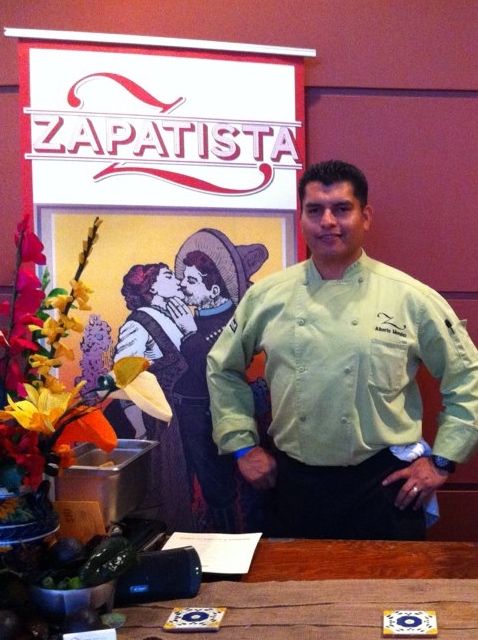 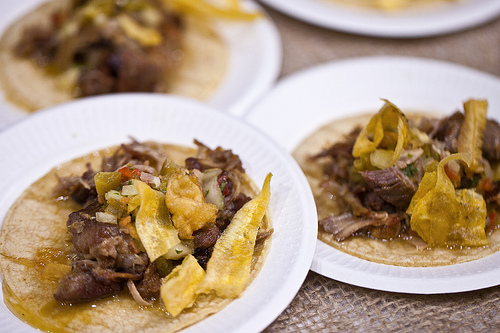 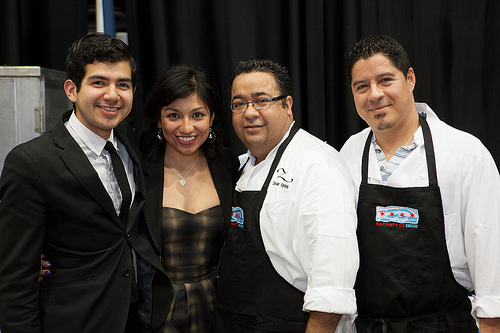 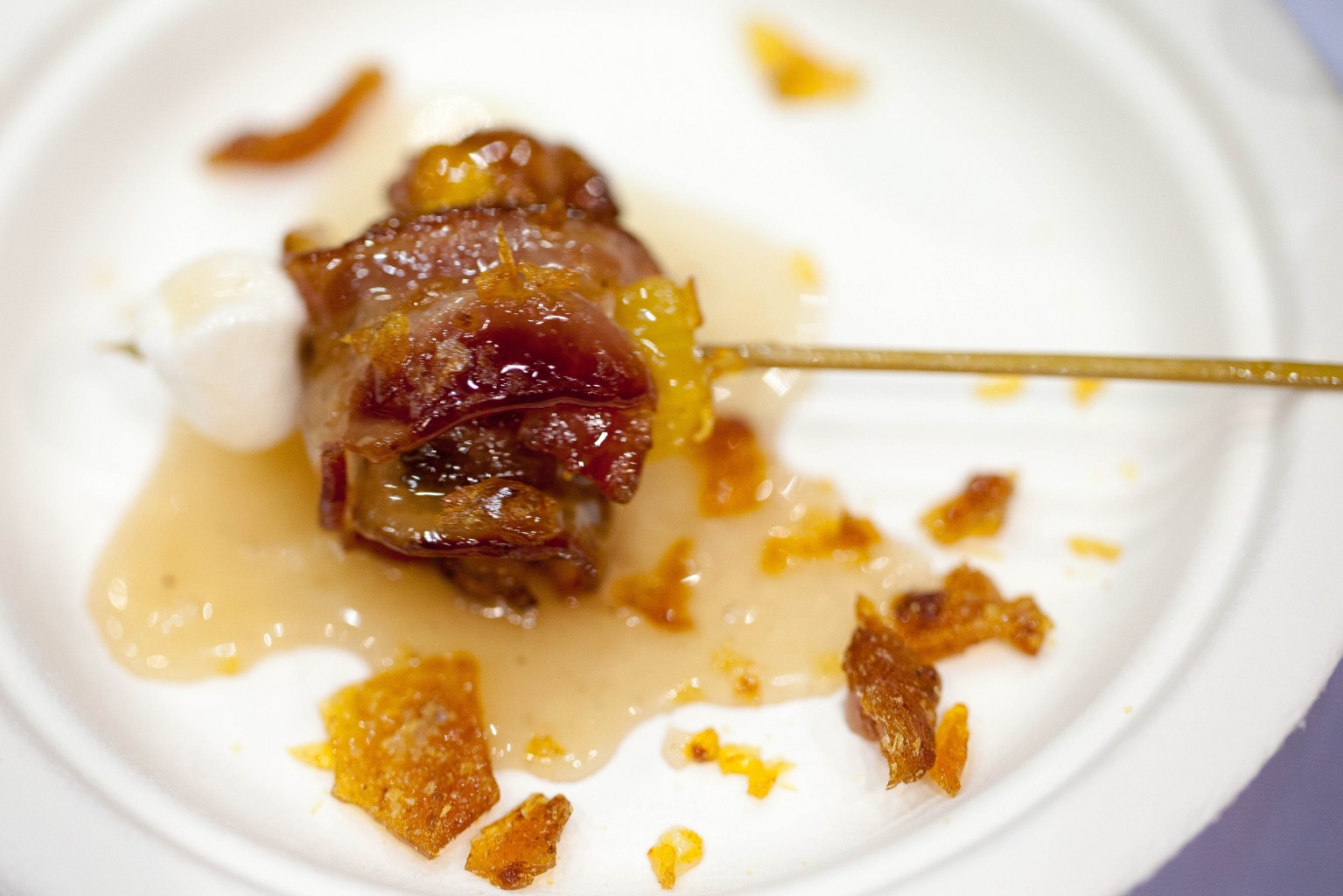 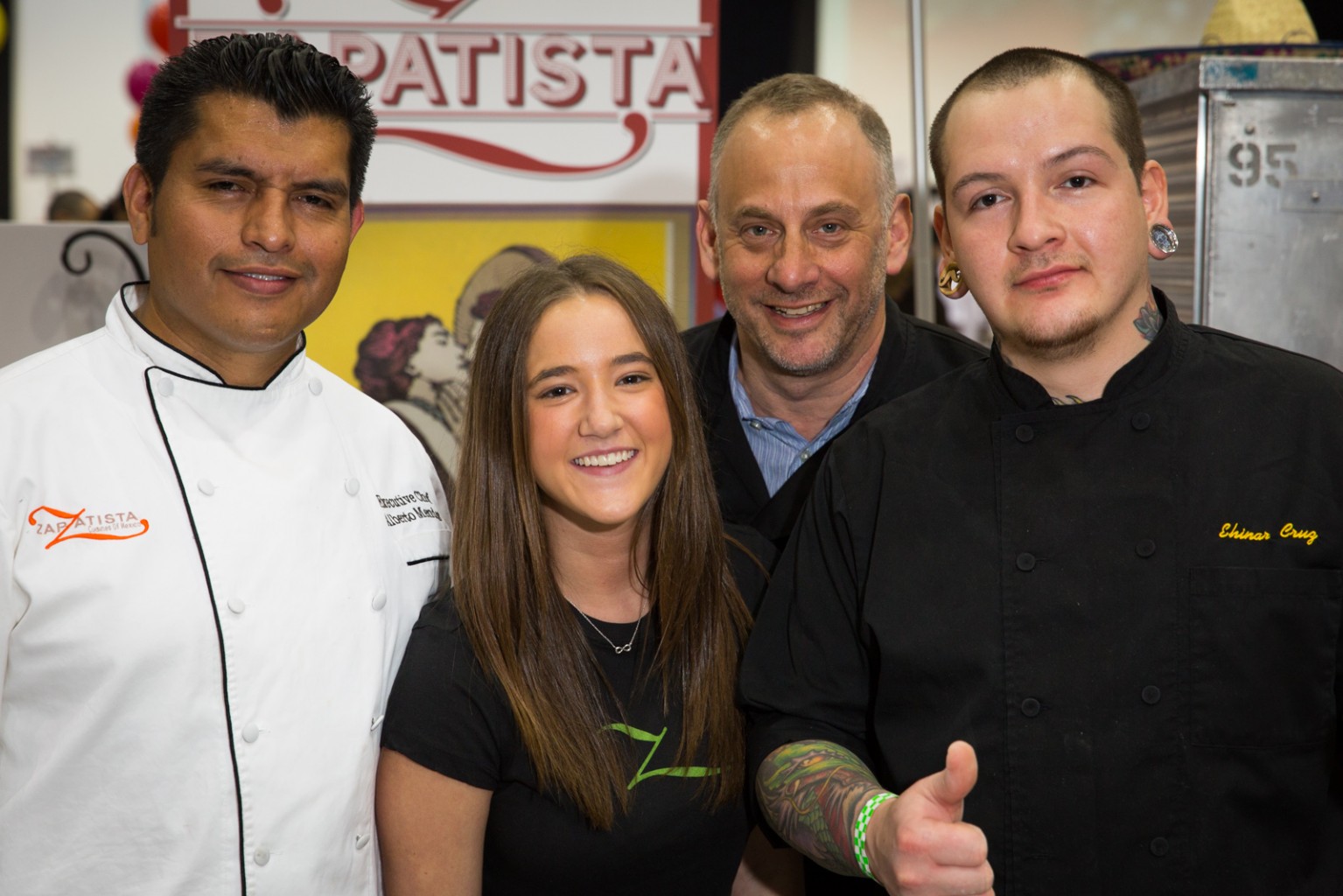